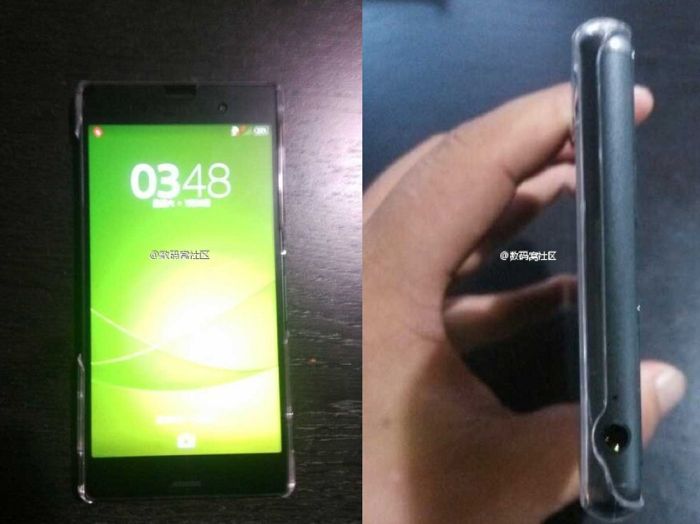 The handset is rumored to come with similar specifications to the Xperia Z3, although the Sony Xperia Z3 Compact is said to feature a smaller 4.6 inch display, which will apparently come with a full HD resolution of 1920 x 1080 pixels.

Other rumored specifications on the Sony Xperia Z3 Compact include a quad core 2.5GHz Qualcomm Snapdragon 801 processor and 3GB of RAM, plus a choice of storage options.

There is also a third variant of the Xperia Z3 on the way, although this new model, the Sony Xperia Z3x will come with some serious upgrades, this will include a new 22 megapixel Sony Exmor RS sensor and a 64-bit Qualcomm Snapdragon 810 processor.