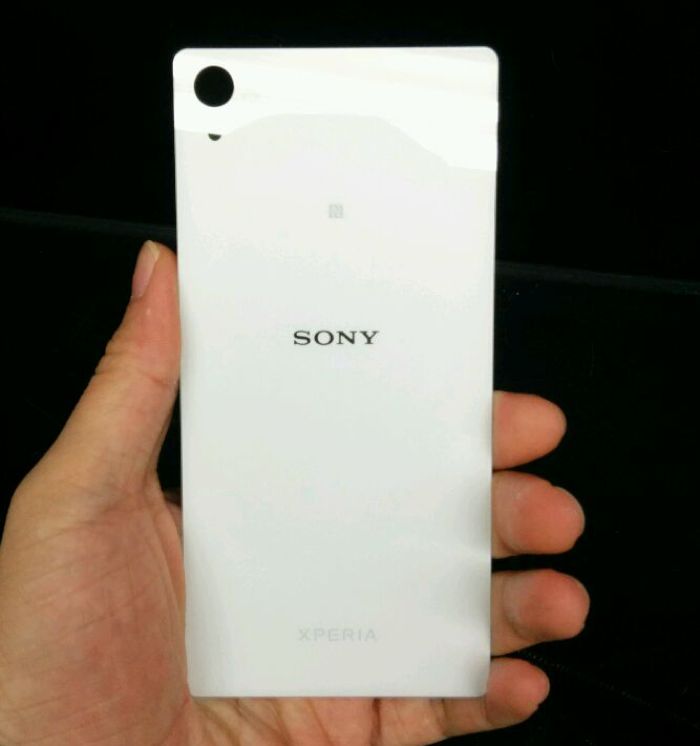 We have already seen a number of leaked photos for the new Sony Xperia Z3, and now we have a few more, this time we get to see the handset in white.

The latest leaked photos of the Sony Xperia Z3 show the rear casing of the device, they appear to have come from a manufacturing facility. 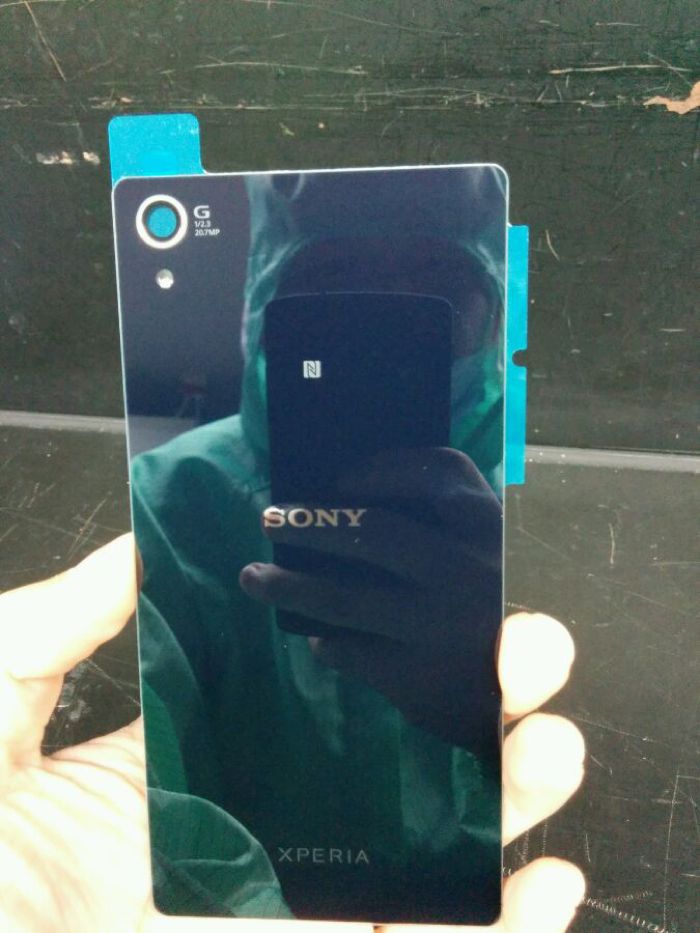 The new Sony Xperia Z3 is rumored to come with a 5.15 inch full HD display which will have a resolution of 1920 x 1080 pixels, the handset will feature a quad core 2.4GHz Qualcomm Snapdragon processor and 3GB of RAM.

Other rumored specifications on the new Xperia Z3 include 32GB of built in storage, plus a microSD card slot which can take up to 128GB cards. The handset will also feature a front facing 2 megapixel camera and a rear facing 20.7 megapixel Sony Exmor RS camera. 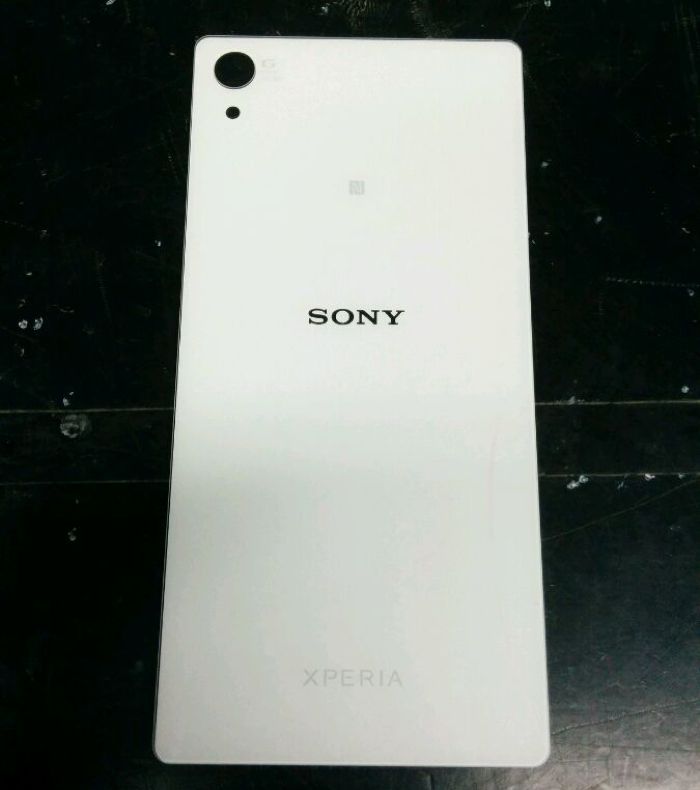 Sony are expected to launch their new Sony Xperia Z3 at IFA 2014 in September, the company is also working on another version of the handset, which will launch next year, the Sony Xperia Z3x.

Sony will debut their new 22 megapixel Sony Exmor RS sensor in the 2015 Sony Xperia Z3x, the handset will also come with some other high end specifications which will include a 64-bit Snapdragon 810 processor and a higher resolution display.

As soon as we get some more details on the new Sony Xperia Z3 and also the new Z3x, we will let you guys know.