Sony announced back in October that they would be buying Ericsson out of their Sony Ericsson joint smartphone venture for a total of $1.47 Billion, Sony would then re-brand its mobile phones under the ‘Sony’ brand.

It looks like the $1.47 billion buyout had now been approved by the European regulators on the 26th of January, and this will mean that Sony now has full control of its mobile phone division and also the patents that go with it. 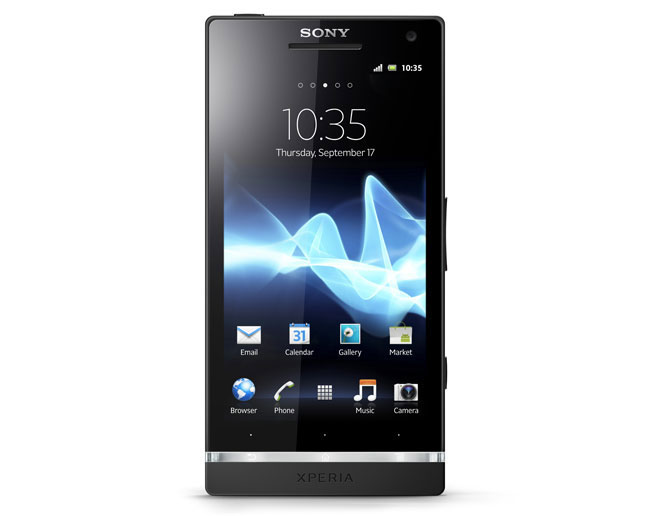 Sony recently announced their latest financial results for quarter four of 2011, and the company posted a loss of 207 million Euros, around $272 million USD.

We have already seen a couple of new smartphones from Sony under their new Sony brand, and will see some more at MWC 2012 next month, it will be interesting to see if Sony is able to turn its fortunes around, and whether its new range of Sony smartphones will help the company achieve this.