You might be aware by now that Sony views your continued use of component cables with a console that has a perfectly good HDMI port as something of an affront. Or at least, that’s the way it’s been portrayed in the press. The truth is only about 10% more complicated. You see, Sony has no problem with your gaming via component cable to your antiquated, analog little heart’s content. 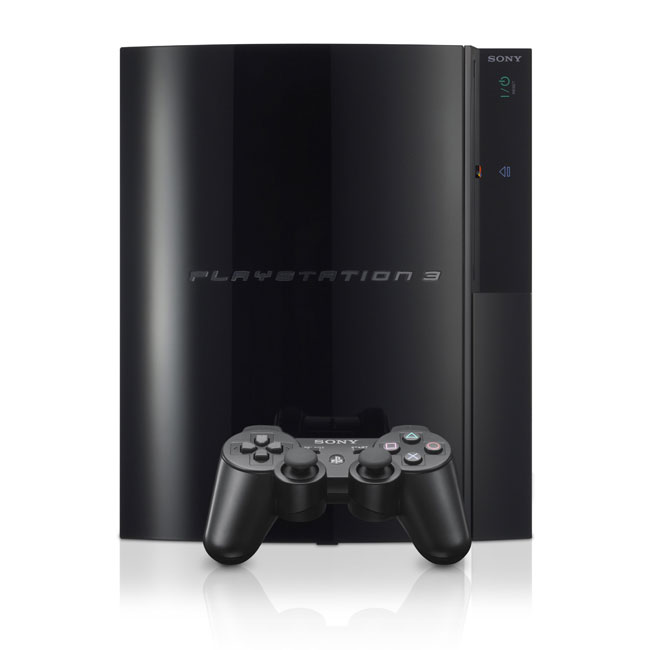 It’s that other big PS3 feature they keep touting that has suddenly become too good for last generation’s HD cable. The one that’s sort of like Netflix, only without the convenience or the savings. “The new CECH-3000 series PS3 requires HDMI only for BD movie output in HD, in compliance with AACS standards,” according to Sony, who claim it’s a DRM issue. If only they’d been as concerned about security a few months ago, am I right?