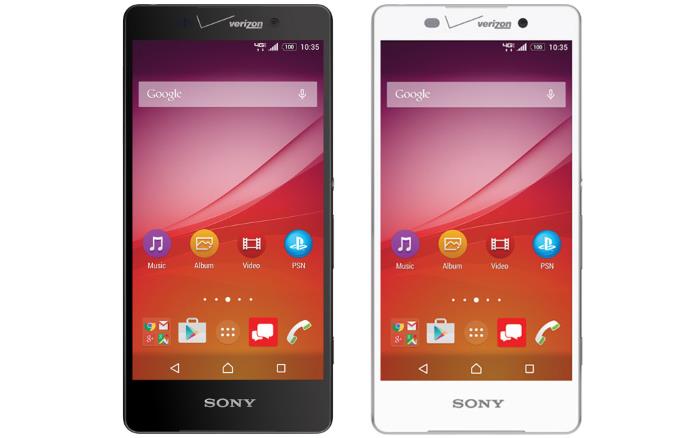 Verizon has announced it will start selling the Sony Xperia Z4v exclusively in the United States later this summer.

The handset is a little similar to the Xperia Z4, but it is a little different as it brings a few changes, especially in the design department.

The handset boasts a similar Snapdragon 810 octa-core chipset, 3GB of RAM and 32Gb of internal storage coupled with a microSD card slot for expansion. However, the handset is slightly thicket and heavier than the Xperia Z4 which was unveiled in Japan in April.

“The Sony Xperia Z4v continues a tradition of high-quality smartphones that have the best of entertainment with Sony movies, PlayStation gaming, and in-demand features like a powerful battery, all on the largest and most reliable 4G LTE network in the United States,” said Jeff Dietel, vice president, Marketing for Verizon Wireless. “This combination of a great network and a great device makes it easy for customers to explore and enjoy what wireless connectivity can bring to them where they live, work and play.”

Sony Xperia Z4v boasts a 5.2-inch display sporting a resolution of 2,560 by 1,440 pixels, a bigger 3,000 mAh battery to make sure there’s enough juice with the handset and ships with Android 5.0 Lollipop as its operating system out of the box.

There’s no word about the exact availability or pricing of the handset, but we’ll update you as soon as the handset hits the retail shelves on Verizon.