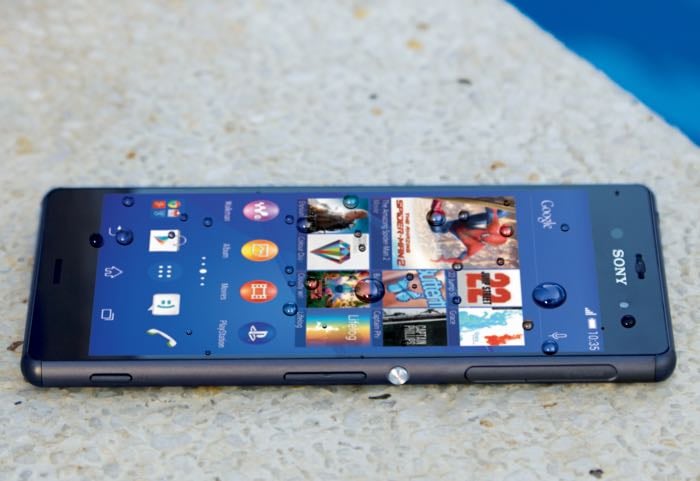 We previously heard a rumor that the new Sony Xperia Z4 would be a no show at Mobile World Congress 2015 next month.

Now according to a recent report from the guys over at Xperia Blog, Sony will not be holding a press conference at MWC next month, instead the company will just have a stand at the event.

This would suggest that the previous rumors about the Sony Xperia Z4 launching after Mobile World Congress are two, as if Sony had a major announcement, then they would be holding a press conference.

The Sony Xperia Z4 is rumored to come with a 5.2 inch Quad HD display with a resolution of 2560 x 1440 pixels and the device is expected to feature Qualcomm new flagship eight core Snapdragon 810 64-bit processor.

Other rumored specifications on the handset include 4GB of RAM and a choice of storage options, the handset is expected to launch with Android 5.0 Lollipop.

Sony are rumored to launch a new Sony Exmor RS sensor with the Xperia Z4, this is said to be a new 22 megapixel sensor with a range of advanced features.

As well as the new Xperia Z4 were are also expecting two other version of the device, the Xperia Z4 Ultra and the Z4 compact. If these devices are not unveiled at Mobile World Congress next month then we may have to wait until April or May to see them.