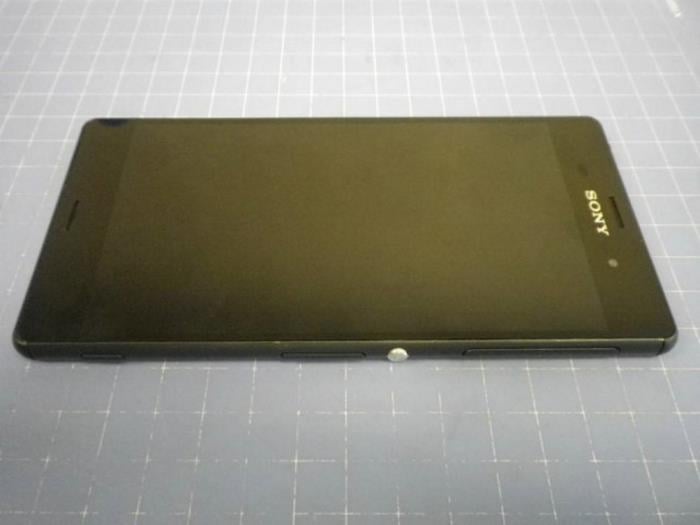 Sony will be unveiling a range of devices at IFA next week, one of these is the new Sony Xperia Z3 smartphone, and now the company has released a teaser video for the handset, which you can see below.

We previously heard that the new Sony Xperia Z3 would come with a 5.2 inch full HD display with a resolution of 1920 x 1080 pixels, the device is rumored to be powered by a quad core Qualcomm Snapdragon 801 processor and will come with 3GB of RAM.

Other rumored specifications on the Sony Xperia Z3 include an Adreno 330 GPU, 16GB of included storage, plus a microSD card slot which will support the latest 128GB cards.

The new Xperia Z3 will come with a 2 megapixel front facing Sony Exmor R camera, the rear camera on the device will be Sony’s flagship 20.7 megapixel Sony Exmor RS sensor.

The handset will come with the latest version of Google’s mobile OS, Android 4.4.4 KitKat, and the device is said to be waterproof like the Sony Xperia Z2.

The company is holding their IFA press event on the 3rd of September, and we are also expecting to see the new Sony Xperia Z3 Tablet, the company is also expected to launch some other devices.