Sony launched their new Sony Xperia Z1 in Europe a while back, and now they have announced that the handset is launching in the US, along with the Sony Xperia Z Ultra and the new Sony SmartWatch 2. 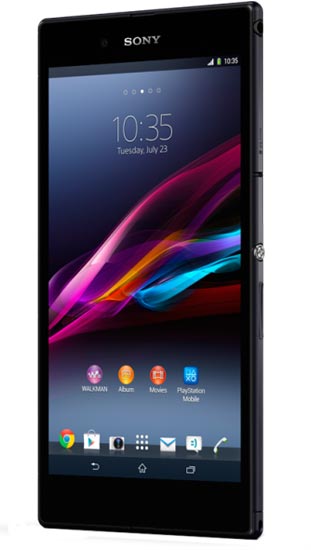 The Sony Xperia Z1 is design to be resistant to both water and dust, the handset features a 5 inch full high definition display that comes with a resolution of 1920 x 1080 pixels.

Other specifications in the Sony Xperia Z1 include a quad core 2.2Ghz Qualcomm Snapdragon 800 processor and 2GB of RAM, the handset comes with 16GB of built in storage. 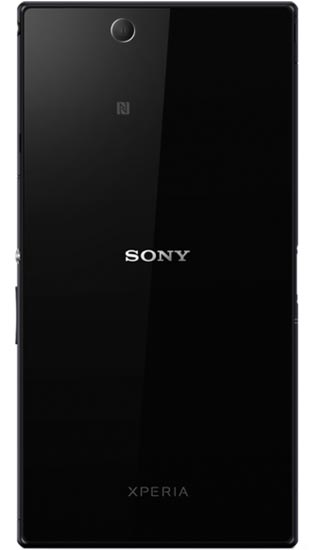 Should you need more storage on the Z1, the device features a microSD card slot that offers support for 64GB cards, it also comes with front and rear facing cameras.