The Sony Xperia Z1 is designed to be both dust and water proof and the handset also features tempered glass which is supposed to be shatter proof, which should give it some decent protection. 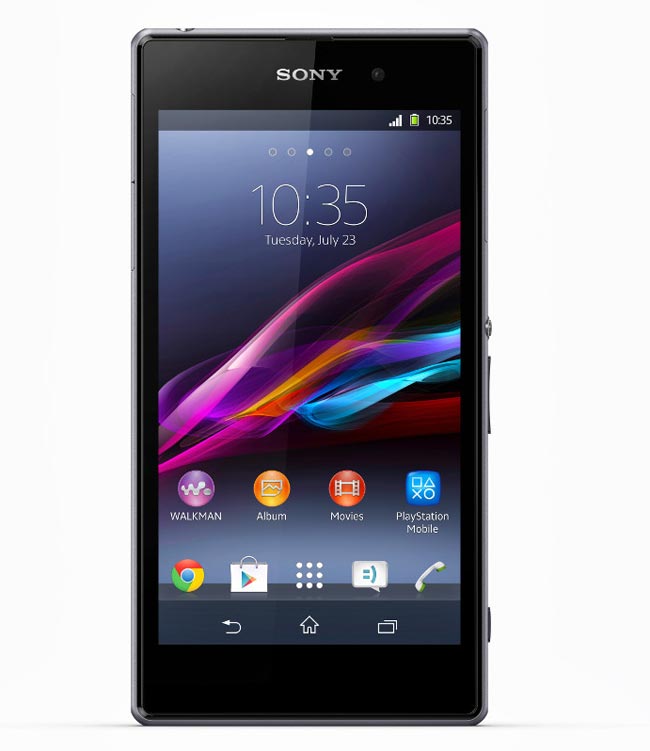 The guys over at Android Authority decided to find out just how durable the Sony Xperia Z1 was in a number of drop tests, which you can see in the video below.

So it looks like the Xperia Z1 performed well in the drop test, as the glass didn’t break, it looks like it was the handsets internal components that let it down rather than the exterior components.

As a reminder, the Sony Xperia Z1 features a a 5 inch full HD display with a resolution of 1920 x 1080 pixels, the device is powered by a quad core Qualcomm Snapdragon 800 processor that has a clock speed of 2.2GHz and it comes with 2GB of RAM.

Other specifications on the Sony Xperia Z1 include  16GB of built in storage, plus a microSD card slot that can take up to 64GB cards, the device also comes with a a 2 megapixel front facing camera and a 20.7 megapixel rear camera.