Sony recently launched their new Sony SmartWatch 2 in the UK and Europe, and now Sony have launched the device in the US, the wearable gadget will retail for $199.99 in the US.

Sony has now listed the new Sony SmartWatch 2 on their online store in the US, the device is available for $199.99, you can find out more details over at Sony. 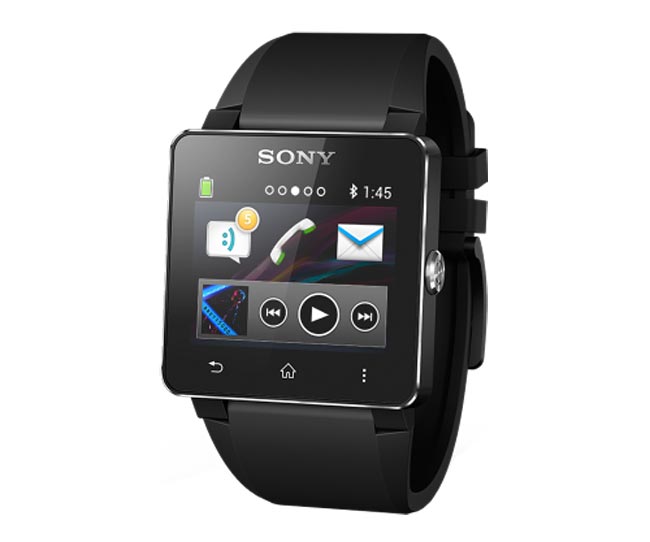 The SmartWatch 2 is equipped with a 1.6 inch LCD display that has a resolution of 220 x 176 pixels, the device works with Android smartphones and tablets running Android 4.0 and above. 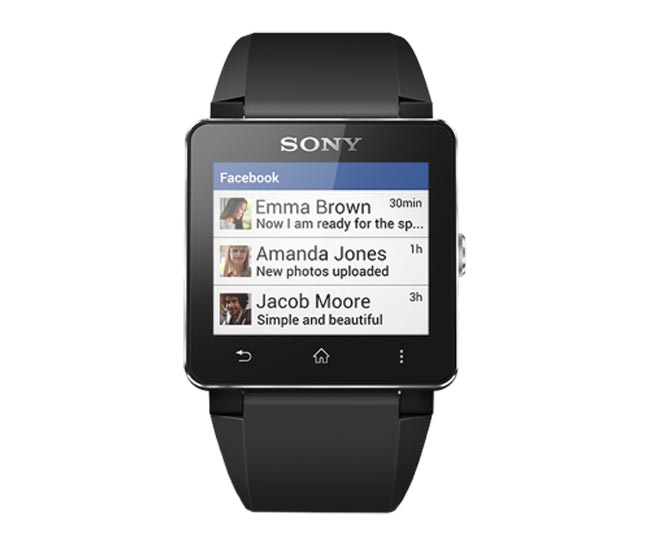 Sony has designed their new SmartWatch 2 to be resistant to both dust and water and the wearable gadget conforms to the IP57 standard, The watch features an aluminum body and a silicon wristband.

The SmartWatch 2 can perform a number of functions that you would normally do on your smartphone or tablet, like reading email, or text messages.

Samsung recently announced their new Samsung Galaxy Gear smart watch, the device launched in the US recently, so Sony are obviously looking to give Samsung some competition by launching the Sony SmartWatch 2 in the US.

We can expect to see a number of new smart watches over the next 12 months, Google are rumored to launch the Google Gem before the end of the year, and we are expecting to see the new Apple iWatch some time in 2014.