Samsung Galaxy Note 3 is available on all major US carriers including AT&T, Sprint and T-Mobile as well as US Cellular recently. Now, the 5.7-inch phablet is available from Verizon Wireless along with the companion smartwatch, Samsung Galaxy Gear.

Verizon Samsung Galaxy Note 3 is available in black and white color for $299.99 with a two-year contract. On the other hand, the carrier is also offering the Galaxy Gear smartwatch for a whopping $299.99. 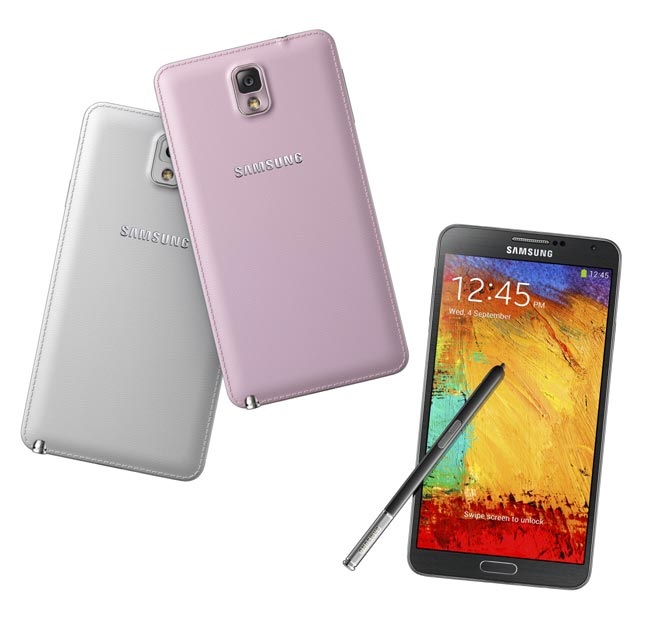 Last month, it was revealed that Verizon will offer the handset on its network with the above-mentioned price tag. Verizon is also offering the phablet off-contract, if you are interested, for a whopping $699.99. The Verizon Samsung Galaxy Note 3 pricing is similar to all the other US carriers.

Samsung Galaxy Note 3 comes a gigantic 5.7-inch Super AMOLED display boasting a resolution of 1920 x 1080 pixels, a quad-core Snapdragon 800 SoC clocked at 2.3GHz. The Korean manufacturer also launched the handset with a Exynos 5 Octa with 1.9GHz clockspeed that will hit 3G enabled markets. The Verizon version is 4G LTE enabled so it’s the Snapdragon variant of the handset. Other features include a 3GB RAM, 32GB internal storage with a microSD card slot, 13MP camera and runs Android 4.3 Jelly Bean on top of it. 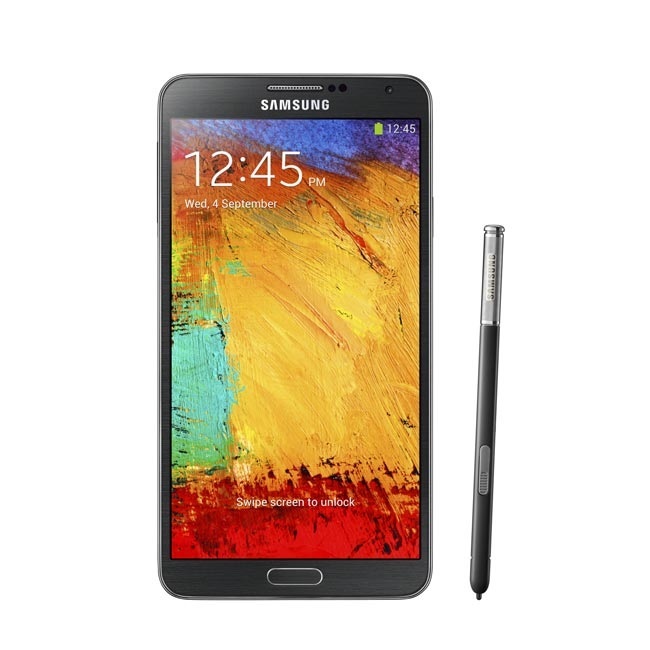 In case you don’t know, T-Mobile is also offering the handset for $0 down with 24 monthly payments of $29.50. For those of you who want to get the unlocked version of Samsung Galaxy Note 3, it’s available from a US retailer – GSMNation — but you have to shell out an extra $100 bucks as it comes with a $799.99 price tag.