Sony launched their second generation smart watch recently, the Sony SmartWatch 2, and now we have an unboxing video of the devices, which gives us a look at Sony’s new SmartWatch.

Smart watches seems to be the popular gadget of the moment, with Samsung recently releasing the Galaxy Gear and Google working on a Nexus smart watch, plus Apple is rumored to be working on the Apple iWatch. 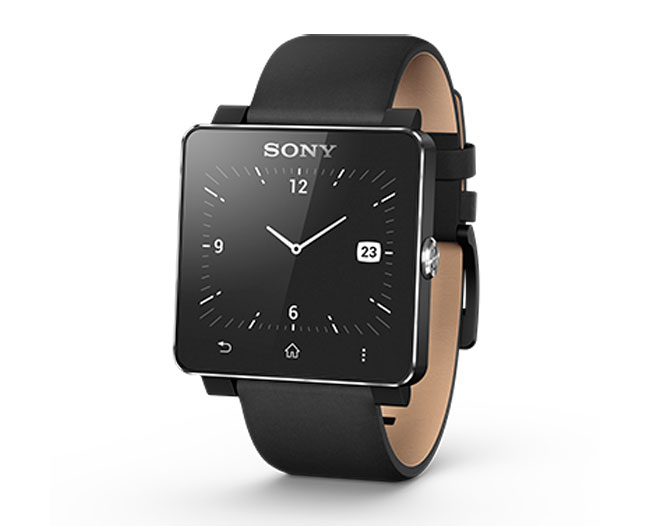 The video below gives is a look at the new Sony SmartWatch 2, the device is equipped with a 1.6 inch display, the display has a resolution of 220 x 176 pixels.

The Sony SmartWatch 2 is designed to be water proof, it conforms to the IP57 standard. The device connects to NFC enabled smartphones, like Sony’s range of Xperia devices.

The SmartWatch 2 can be used to perform a number of functions with your Android handset, including the ability to read your email, text messages and more.

The Sony SmartWatch 2 comes with a choice of either a metal bracelet or a rubber strap, prices of the device start at £149.99 in the UK.