Yesterday the Sony Xperia Z1 launched in the US, and now the handset is available in Canada from the various mobile providers, which include Bell, Telus and Rogers.

The Canadian carriers are offering the Sony Xperia Z 1 with prices starting at $199 when you take out a new two year contract, the handset is also available unlocked direct from Sony. 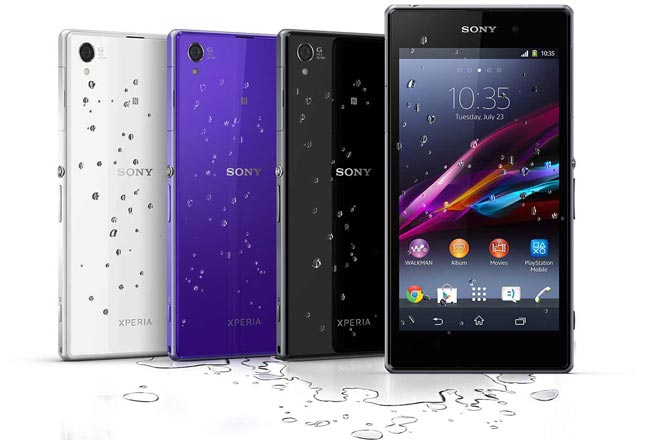 The Xperia Z1 comes with some impressive specifications, the device is designed to be both dust and water proof and it conforms to the IP57 standard, it comes with Android 4.2 Jelly Bean.

Processing on the Xperia Z1 is provided by a quad core 2.2GHz Qualcomm Snapdragon 800 processor, the device also features 2GB of RAM and 16GB of built in storage. 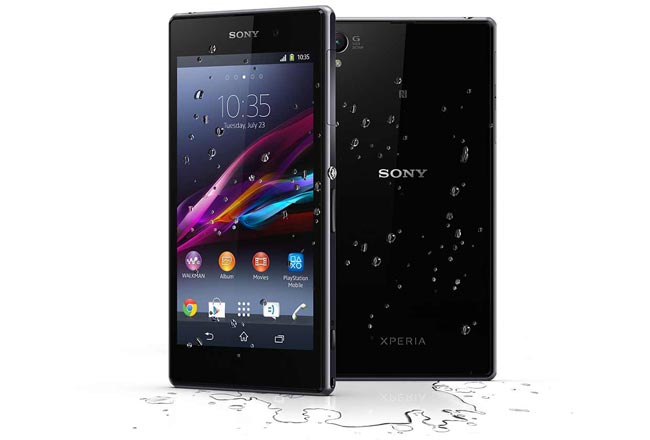 The display on the handset is a 5 inch full high definition display with a resolution of 1920 x 1080 pixels, the handset features Sony’s latest Exmor cameras on the front and back.

On the front of the Xperia Z1 we have a 2 megapixel Sony Exmor R camera, on the back of the device we have a 20.7 megapixel Exmor RS camera.

Should you need additional storage, the Xperia Z1 features a microSD card slot that comes with support for 64GB microSD cards, the device is available in Canada as of now.