Sony unveiled its flagship handset, Sony Xperia Z1, last month at IFA 2013 in Berlin. The handset brings top of the line specification and is available in several countries. Last month, it was rumored that Sony Xperia Z1 will hit a number of Canadian carriers in October, and it seems that it might be correct.

It was rumored earlier this month that Bell will carry Sony Xperia Z1 in October with a $699.95 price tag without a contract. And, now it seems that Bell is not the only carrier to bring Sony’s flagship. A new leaked document shows that Sony Xperia Z1 is also heading to TELUS and will go on sale for $725 outright from October 15th. TELUS is also expected to launch Blackberry Z30 on October 15th with a $650 price tag off-contract. 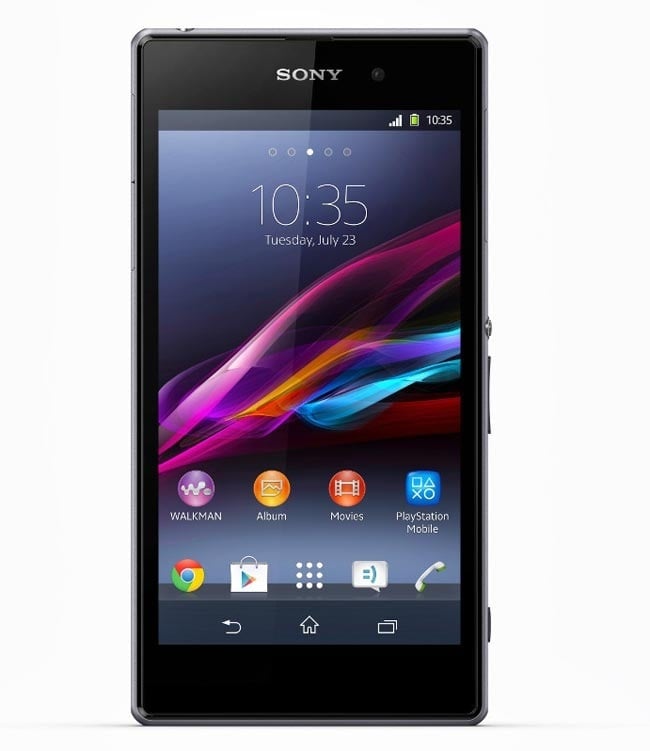 The rumor emerged from MobileSyrup, which suggests that TELUS will also launch Xperia Z1 on Canadian shores. The handset is expected to launch on October 15th with a $725 price tag, a higher price compared to the one offered by Bell. It will also be available for $99 with a two-year agreement. 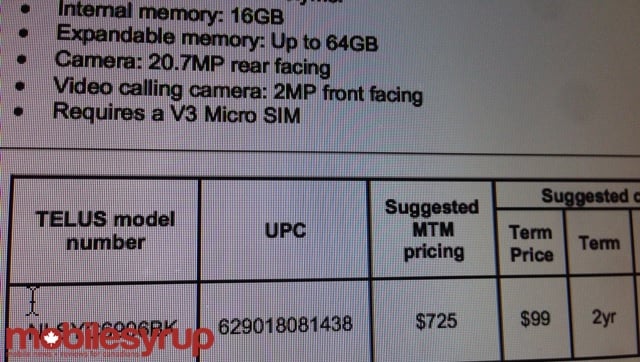 It is also rumored to receive the Android 4.4 KitKat update in November, but don’t put your entire faith in it as it’s just a rumor. The handset is also rumored to launch on T-Mobile in USA, but there’s no confirmation about it at the time of writing. The company announced earlier that they have no big plans for US and China, and will focus in Europe and Japan that contributes to almost 60 percent of its smartphone sales.

We’ll update you as soon as we have more information so stay tuned to Geeky Gadgets.