This would mean that the Sony Xperia Z1 will skip the Android 4.3 Jelly Bean update and jump from Android 4.2.2 to Android 4.4 Kit Kat. 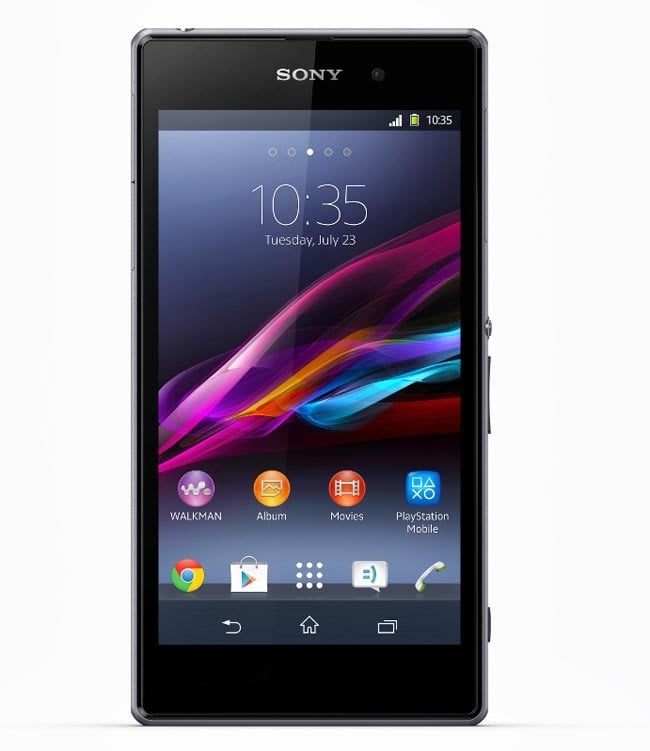 The Sony Xperia Z1 is designed to be water and dust proof, the handset is powered by a quad core Qualcomm Snapdragon 800 processor clocked at 2.2GHz, it also comes with 2GB OF RAM.

The Xperia Z1 features 16GB of built in storage, the device also has a microSD card slot that will take up to 64GB microSD card, the handset is available in white, purple and black.

This has yet to be confirmed by Sony, and is only a rumor at the moment, as soon as we get some confirmation that the Sony Xperia Z1 Android 4.4 update will be released in November, we will let you guys know.