Three months after the launch of Sony Xperia Z1, the flagship device is now officially available from China Mobile as Sony Xperia Z1 4G (L39T) with support for China Mobile’s TD-LTE bands. The handset comes with a similar set of features as  the international version with a few hardware changes, and a 4G / China Mobile logo on the rear. 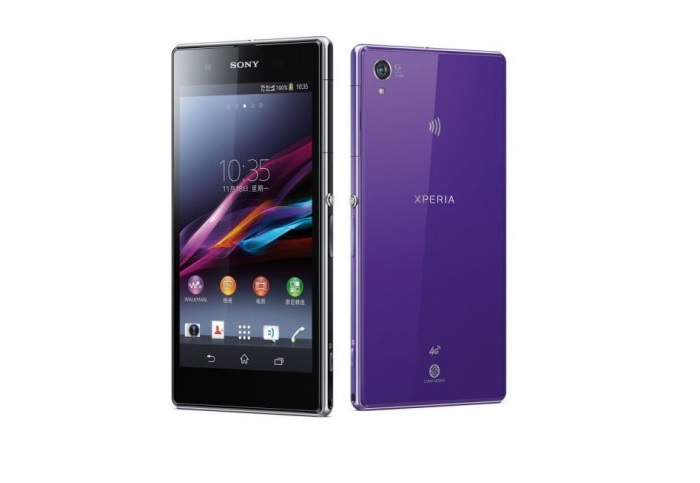 Firstly, China Mobile’s Sony Xperia Z1 comes with 32GB storage on board with no support for expandable memory, instead of the 16GB that came with the international version. Other changes include a plastic frame instead of an aluminium frame in the international Xperia Z1. The handset also has the headphone jack in the middle, compared to international Sony Xperia Z1 which has it on the left edge. If you don’t remember, we spotted a similar handset last month as well. Lastly, the front-facing camera is on the left side of Sony logo.

Other feautres of the handset remains the same, it packs a 5-inch Triluminos Display with 1080p resolution, a quad-core 2.2GHz Snapdragon 800 processor, 2GB of RAM, 20MP camera with Sony G Lens and a 3,000 mAh battery.

The folks at ePrice also did a comparison of the global Sony Xperia Z1 and China Mobile’s Xperia Z1 (L39T). You can check out some of the images below to find out the major differences between the two.