This had lead us to believe that the leaked Sony Xperia Z1s would be the US and European version of the Z1f also known as the Sony Xperia Z1 Mini, and now new information has been revealed which seem to contradict what we heard previously. 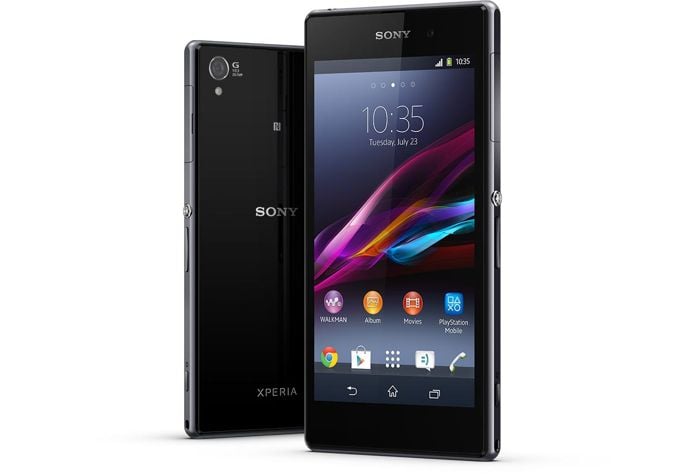 The photo below is said to be the Sony Xperia Z1s next to an existing Sony Xperia Z1, and as you can see from the photo the two devices are the same size. 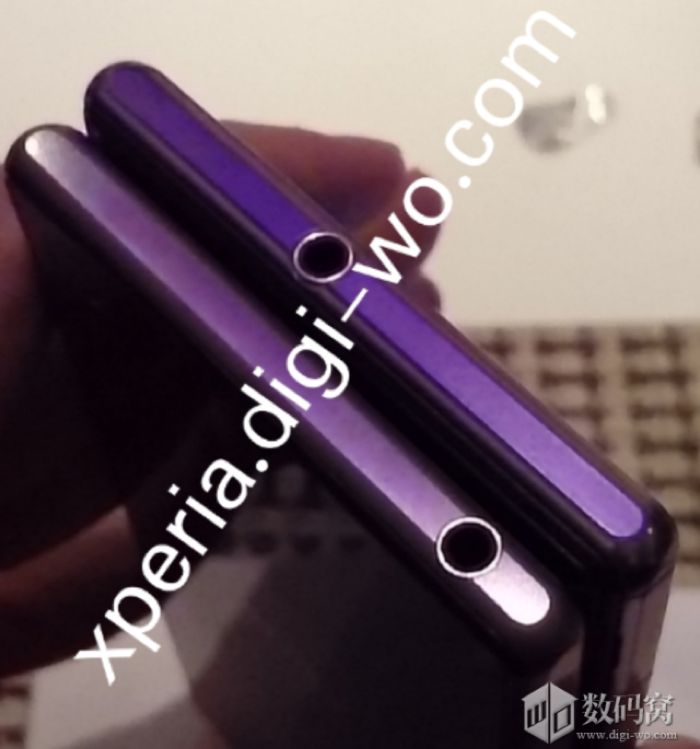 One thing is clear from the photo, Sony has move the headphone jack on the handset from the right of the device to just slightly off center of the handset.

As soon as we get some more information on the exact specifications on the Sony Xperia Z1s we will let you guys know.