It looks like Sony tends to take on Samsung in its home country, as Sony has announced that it is launching the Sony Xperia Z1 and the Sony SmartWatch 2 in South Korea. 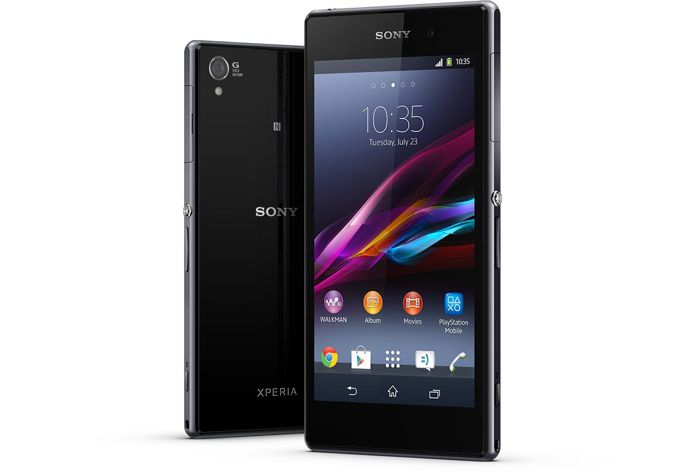 The Sony Xperia Z1 features a 5 inch full HD Triluminous display that has a resolution of 1920 x 1080 pixels, the handset is powered by a Quad Core 2.2Ghz Qualcomm processor and also comes with 2GB of RAM and 16GB of built in storage. 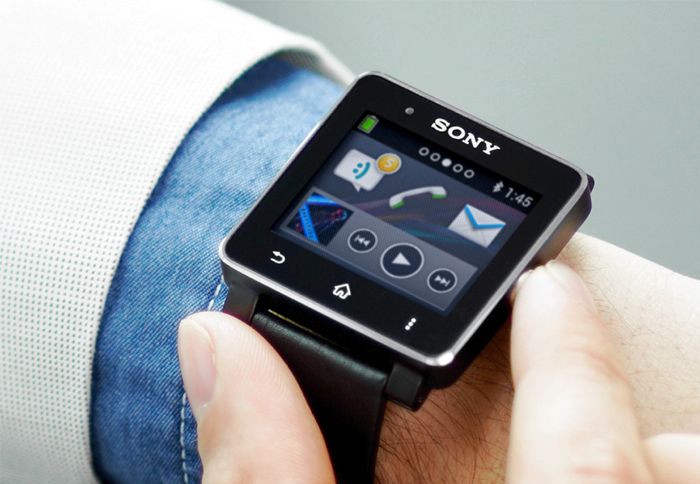 The Sony SmartWatch 2 features a 1.6 inch display that has a resolution of 220 x 176 pixels, and connects to your Android smartphone or tablet.

It will be interesting to see how well these two devices sell in South Korea, and whether they are able to compete with Samsung’s flagship devices in their home territory.