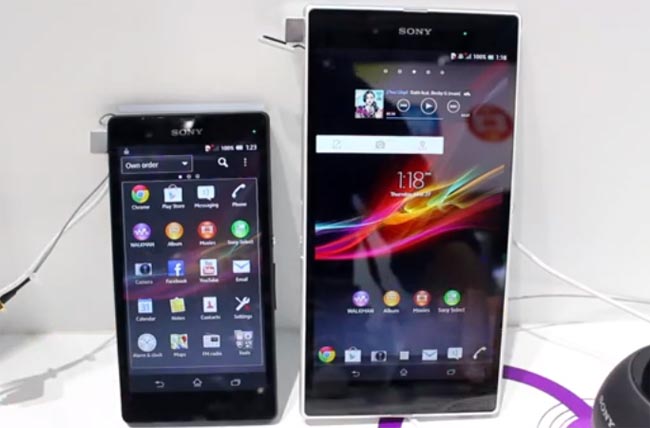 As you can see from the video, the Z Ultra with the quad core Snapdragon 800 processor has a faster response time in opening apps and a number of tasks as you would expect.