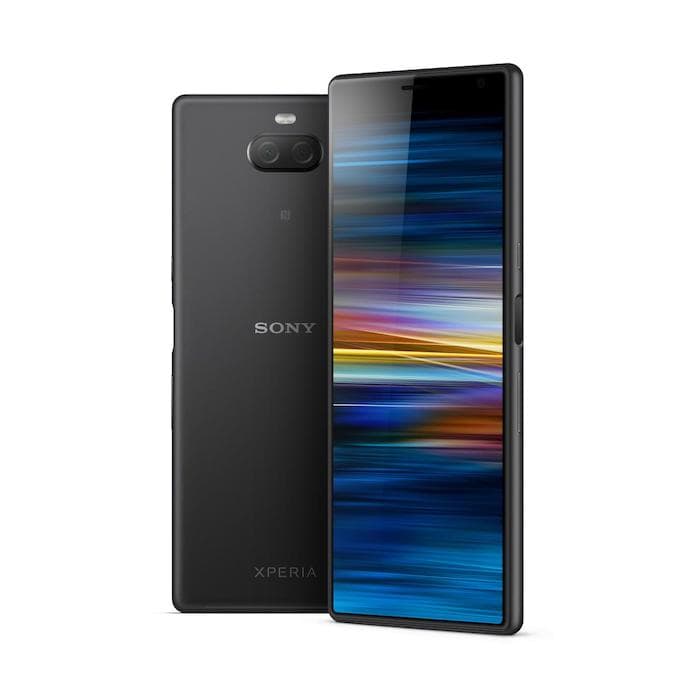 We recently heard some leaked specifications on the new Sony Xperia 20 smartphone and now the device has been spotted at the FCC.

The FCC listing does not give us any more specifications on the device, but it does suggest that we are getting closer to the launch of the handset.

Xperia 20 gets the FCC certification. Will launch soon.#sony #xperia20 pic.twitter.com/euhMnTDeEu

We previously heard that the new Sony Xperia 20 would come with a Snapdragon 710 mobile processor and it will also come with a choice of 4GB or 6GB of RAM.

The handset will also feature dual 12 megapixel cameras, the front camera may also come with 12 megapixels, although this has not been confirmed. We also know that the device will come with Android 9.0 Pie.