Not too long ago, Sony began rolling out the Android 4.3 Jelly Bean update for a bunch of its devices. including Sony Xperia Z, ZL, ZR and Tablet Z. The update did roll out for Xperia Tablet Z, but it was for the LTE variant of the tablet.

If you’re a proud owner of the WiFi version of the tablet, you be glad to know that Android 4.3 is rolling out for your device, bumping it to Android 4.3 with build number 10.4.B.0.577. 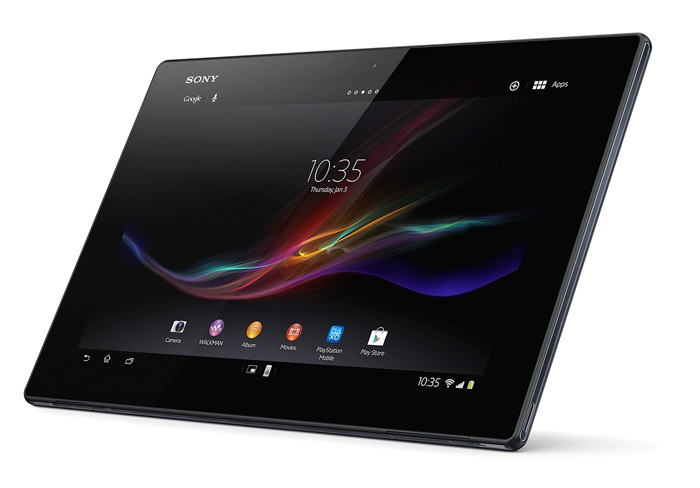 The latest update brings all the goodies of Android 4.3, along with many other features including a new home launcher which is quite similar to the one found in Sony Xperia Z1, Sony Smart Social camera, ‘Xperia Theme’ support, the ability to launch multiple Small Apps, Restricted Profiles for multi-users and a new version of battery STAMINA mode.

Unfortunately, the update is not rolling out over-the-air and users can only update their tablets using the Sony PC Companion or SUS (Sony Update Service). The update rolls out in phases so you might have to wait a little bit for the update to reach you as it varies with different markets.

Let us know if you received the update.