Last month Sony filed a new trademark for the Sony Xperia Sola, and now we have some more details on the device, as Sony has just announced their latest Android smartphone.

The Sony Xperia Sola features a 3.7 inch Reality Display with Sony’s Mobile BRAVIA Engine, and the handset is powered by Android 2.3 Gingerbread, although Sony has said it will get Android 4.0 ICS by the summer of 2012. 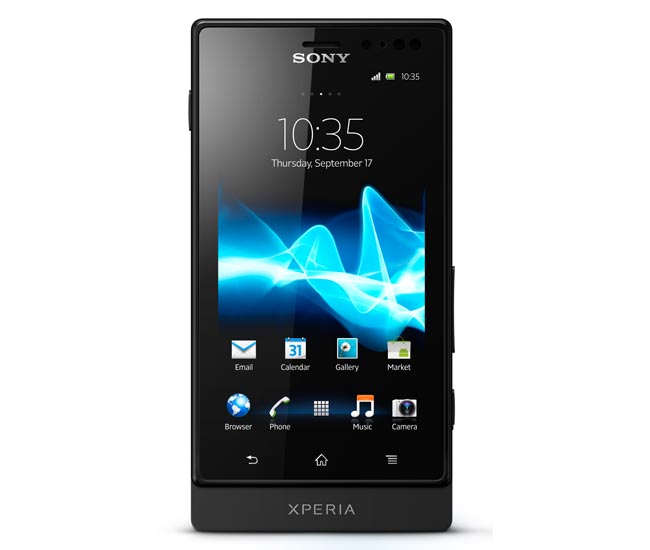 Sony didn’t give an exact release date, all we know is that the Xperia Sola will be available in the second quarter, which means before June, they also didn’t provide any pricing details. 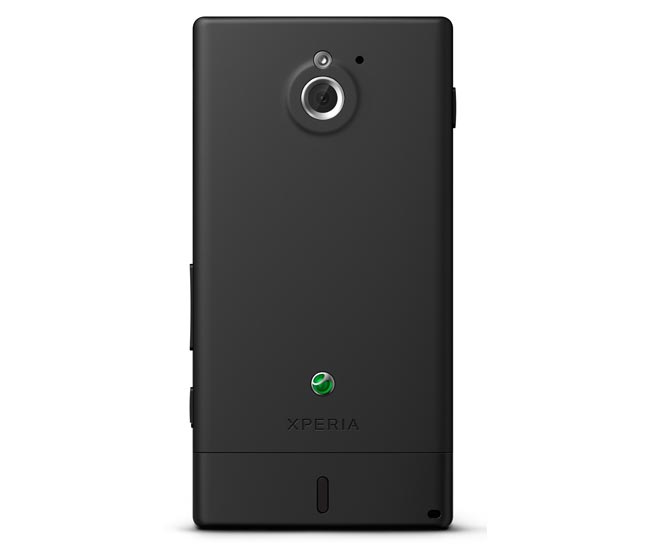 The Sony Xperia Sola will be available in three colors, white, black and red, and it looks like the device will be rolled out globally, as soon as we get some pricing details and an exact launch date we will let you guys know.