We are expecting to see a couple of new Xperia smartphones from Sony at MWC 2012 later this month, we have already seen some leaked devices like the Sony Xperia U, as well as the new Sony Xperia S which was recently announced by Sony.

Now details have been revealed of a new trademark filed by Sony relating to a new device for their Xperia smartphone range, the Sony Xperia Sola. 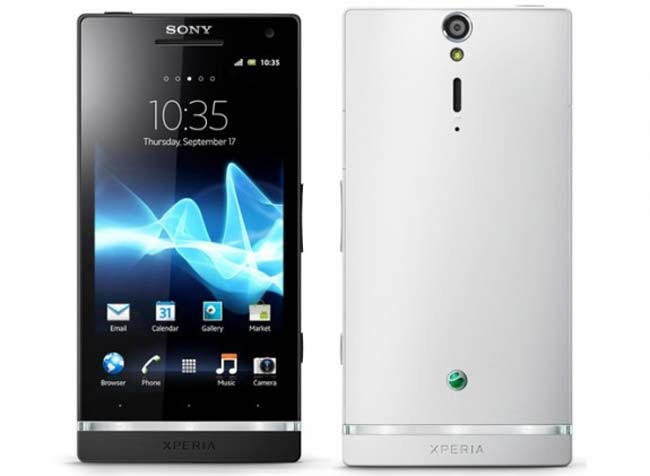 The trademark was filed with the USPTO on the 30th of January 2012, and according to the guys from Fusible, Sola means ‘alone’ or ‘only’, and we could possibly see this new device announced later this month.

Of course it may be a new name for an existing device which is yet to launch in the US, although we suspect that it is more likely to be a new Android device from Sony.