Sony announced the Xperia Acro S at the end of May, although =when  it was announced they did not give a launch date or pricing for this new Android smartphone.

Now it would appear that Sony are getting ready to release the Xperia Acro S in the US, as the handset has just appeared at the FCC, although we do not have an exact launch date as yet. 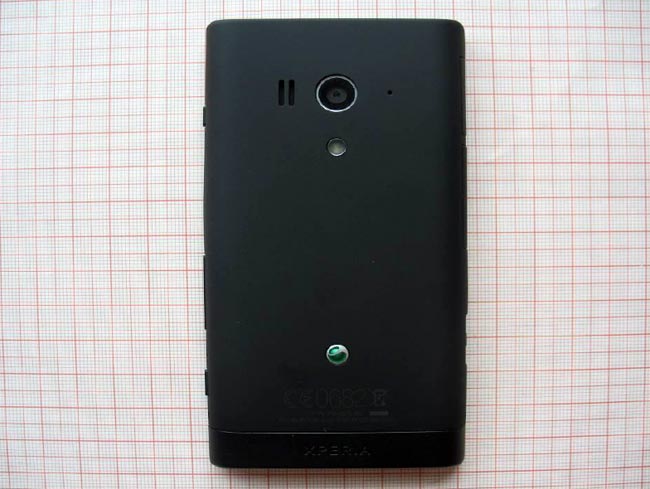 As a reminder the Sony Xperia Acro S, which comes with Android 4.0 Ice Cream Sandwich and features a 4.3 inch HD Reality Display with a resolution of 1280 x 720 pixels, processing is provided by a dual core 1.5GHz processor and the device is also water resistant and dust proof to IP55 and IP57 standards.

Other specifications on the handset include two cameras, up front there is a 720p HD camera for video chat, on the back there is a 12 megapixel camera for photos and video, it will be available in a range of colors which include black, pink and white.