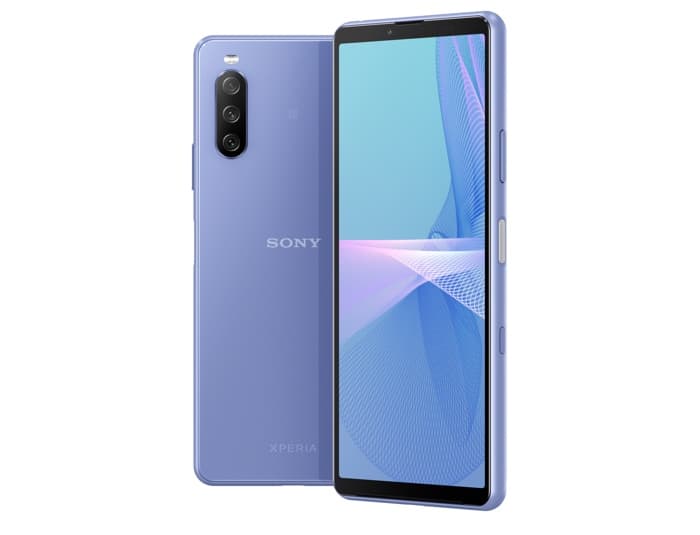 Sony have not released the full specifications for the handsets as yet, you can see more details about the devices below.

Xperia 1 III and Xperia 5 III were co-developed with the engineers behind Alpha series cameras, renowned for their industry-leading autofocus technology. Both models include fast, accurate continuous AF across all lenses and Real-time Eye AF.And in Xperia 5 III, object tracking technology is featured, allowing photographers to capture accurate shots of moving subjects in a wide variety of scenarios with a simple tap on the screen.

Xperia 1 III presents a more sophisticated feature set for photographers who strive for picture perfect results. Object tracking is upgraded with Real-time Tracking, allowing users to shoot the most challenging moving subjects in precise focus. Using AI-based algorithms and the 3D iToF sensor to measure distance, Real-time Tracking can accurately detect and focus on a subject and continue to track it even if it temporarily moves out of sight[vii].

You can find out more details about the new Sony Xperia 1 III and Xperia 5 III smartphones over at Sony at the link below.