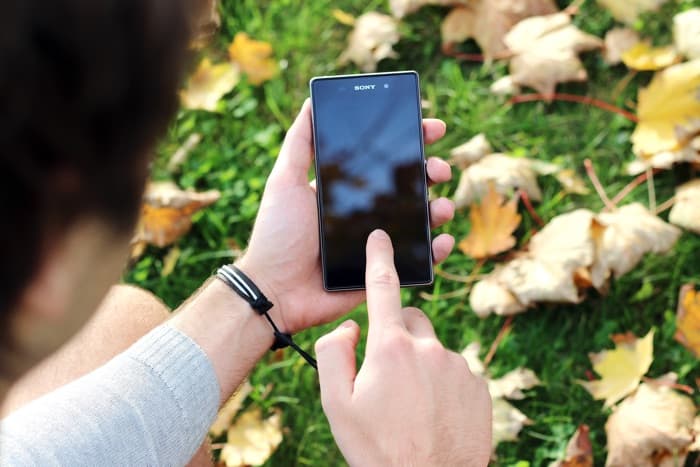 In less than a week Mobile World Congress 2018 will kick off in Barcelona and now Sony is teasing its latest smartphones for the event.

Sony will be releasing a number of new devices at MWC 2018, these will include some flagship smartphones like Sony Xperia XZ2 and other new flagships. The company posted a teaser video on Twitter which you can see below.

As we can see from the video it does not actually give us much of an idea on exactly what Sony is planning to launch at MWC 2018.

We know of at least two flagship smartphones that will be unveiled by the company at the event, although one of these is expected to get a design change.