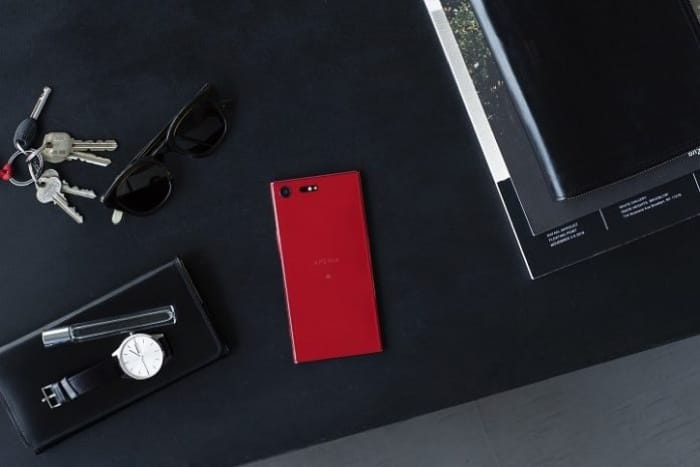 Mobile World Congress kicks off in a weeks time and it looks like the Sony Xperia flagship is getting some design changes ahead of MWC 2018.

The guys from Xperia Blog have discovered that Sony has written to the FCC and asked them to dismiss all grants for a Sony flagship with the reference number PY7-00718V. The reason that Sony is asking for this is because of some design changes to the handset.

As yet there are no details on which Sony Xperia flagship this reference number relates to, we are expecting to see a number of new Sony device at MWC this month.

One new device we are expecting to see at MWC is the Sony Xperia XZ2. This handset is rumored to come with 5.48 inch display that features a Full HD resolution of 1920 x 1080.

The handset is rumored to feature a Qualcomm Snapdragon 845 processor and 4GB of RAM, it will also come with 64GB of storage. We will have more details about this new Sony Xperia flagship and a number of other handsets at MWC 2018 later this month.