We have been hearing quite a bit about Sony’s new Android tablets over the last few months, and now Sony has made them official, first up is the Sony Tablet S comes with a 9.4 inch multi-touch display with a resolution of 1280 x 800 pixels.and is powered by an NVIDIA Tegra 2 processor.

It will come with Android Honeycomb 3.1 at launch and will receive an upgrade to Android 3.2 shortly after it goes on sale, there is also a front facing camera for video chat and a rear facing camera which can record video in HD at 720p, other features include WiFi, plus an SD card slot, and it comes with 1GB of RAM, and a choice of either 16GB or 32GB of storage. 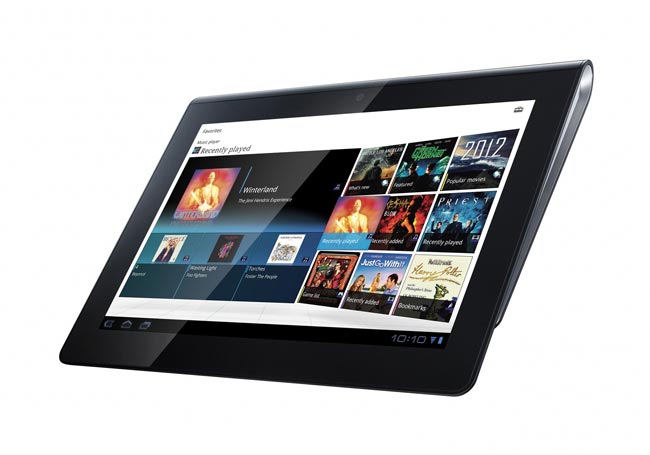 Next up is the Sony Tablet P, which features dual 5.5 inch displays, processing is also provided by an NVIDIA Tegra 2 processor, and it comes with WiFi and a 4G connection with mobile operator AT&T in the US. 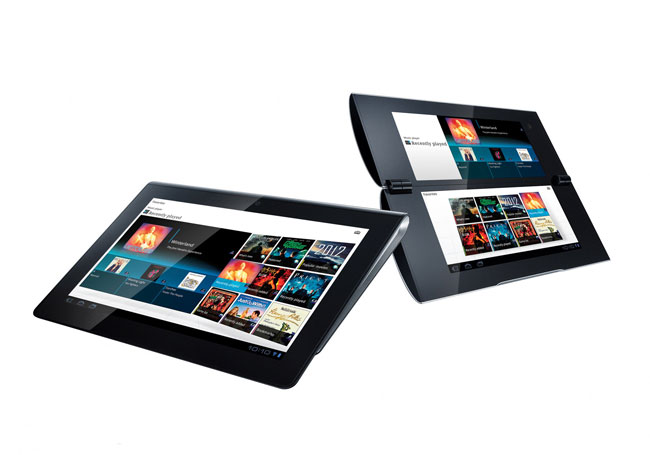 The Sony Tablet P will come with Android Honeycomb 3.2 and it is expected to go on sale some time later this year, there are no details on pricing as yet.