If you were out and about looking for a bargain Black Friday you might have contributed to the sales of the top console manufactures, with Sony announcing that it sold a massive 525,000 PS3 console on Black Friday. 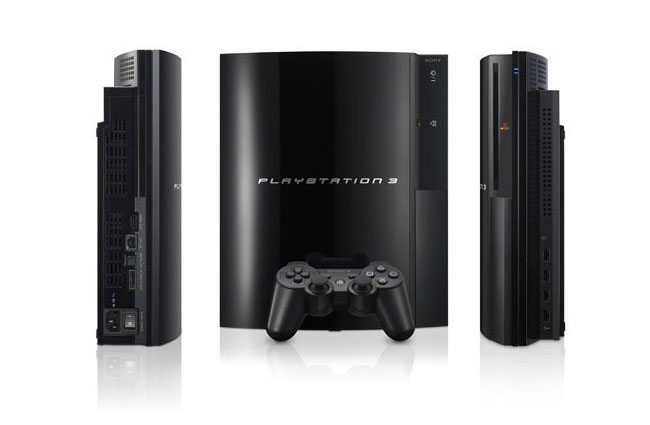 Sony PS Vita consoles sales were not as strong as the competition, but Sony explained that its $199 PS Vita bundles that were packaged with either Assassin’s Creed 3: Liberation, Call of Duty Black Ops: Declassified, or Lego Batman 2: DC Super Heroes sold out at retail, with the PS Vita Assassin’s Creed bundle selling out in under five hours via Amazon.

“We’re very pleased with the Black Friday sales results, especially the incredible reception for the PS3 and PS Vita bundles,” said SCEA president and CEO, Jack Tretton. “The demand was very strong which quickly depleted our inventory across retailers nationwide.”

Sony also announced that outside of its retail sales, its PlayStation Plus subscriptions increased by 259 percent since the same time last year.