Sony has released a software update for their Sony SmartWatch 2, the update is designed to bring a number of performance enhancements to Sony’s wearable gadgets.

As well as the performance enhances and improvements, the update also fixes a number of bugs on the SmartWatch 2, the major improvement on the handset is for the swiping on the home screen of the device, which according to Sony is now much improved. 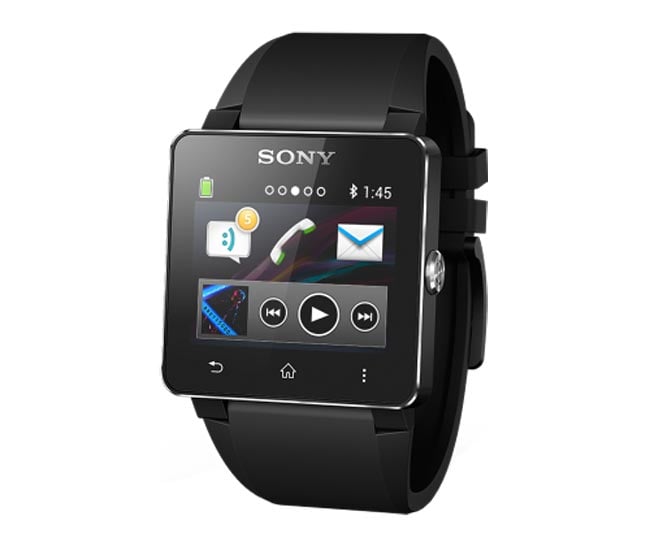 The Sony SmartWatch 2 features a 1.6 inch touchscreen display that has a resolution of 220 x 176 pixels, the device connects to your smartphone or tablet via NFC.

The SmartWatch 2 can be used to send text, make and answer calls, check your emails and more, it is compatible with other Android devices as well as Sony’s Xperia range of devices. 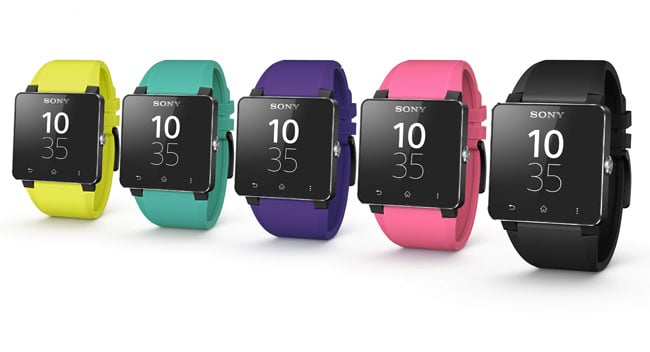 Like the latest Sony Xperia smartphones and tablet, the Sony SmartWatch 2 is designed to be resistant to both dust and water, and it conforms to the IP57 standard.

The SmartWatch 2 has been available in the UK for a while, and it recently launched in the US, the device is available direct from Sony and retails for $199.99