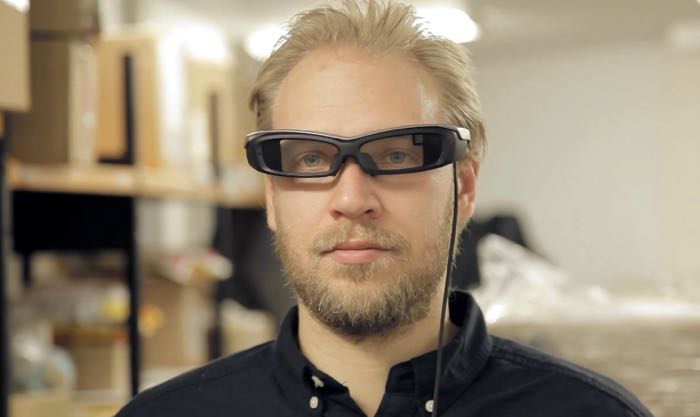 The Sony SmartEyeglass recently turned up at the FCC, the device has now received FCC approval, which could suggest that Sony will be launching the device shortly.

When the SmartEyeglass was announce back in September, Sony also released an SDK for the device to let developers create applications for it. 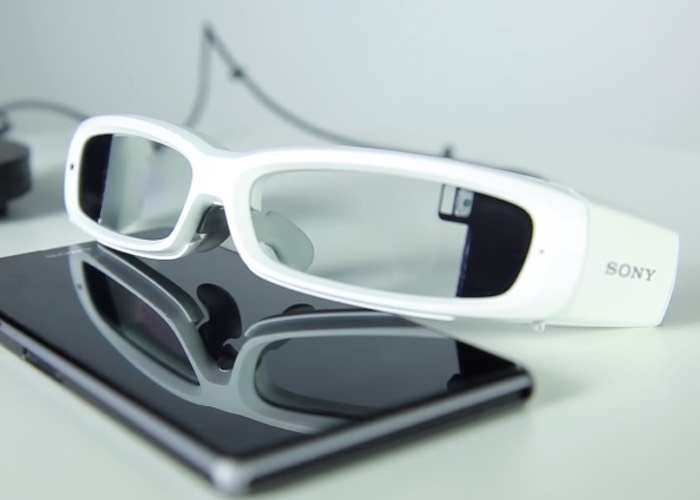 The video below shows how the SmartEyeglass could possibly be used in a business environment, we first saw the video back in January.

Sony has yet to confirm when their new SmartEyeglass will launch, as soon as we get some more information on a release date and some pricing, we will let you guys know.