It seems that another manufacturer is working on a new tablet, Sony is reported to be working on an Android 3.0 Honeycomb tablet which is codenamed the S1 and it looks like it will feature a 9.4 inch display.

Although we don’t have any actual pictures of this new Android Honeycomb tablet from Sony, the guys over at Engadget have obtained information about its existence and also its specifications. 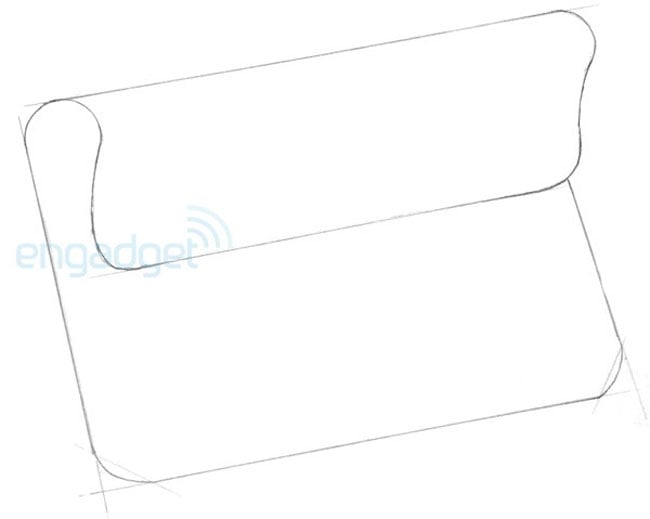 It looks like the Sony S1 will feature an NVIDIA Tegra 2 processor plus a 9.4 inch display plus an interesting design that can be seen in the above mock up from Engadget.