Yesterday we heard that Sony had teamed up with mobile carrier for the European PlayStation Vita 3G, and now Sony has revealed what PS Vita games will be available at launch in Europe.

Sony has said that from February 2012 there will be a number of games available for the PS Vita, so we presume this is the actual launch date of the console in Europe. 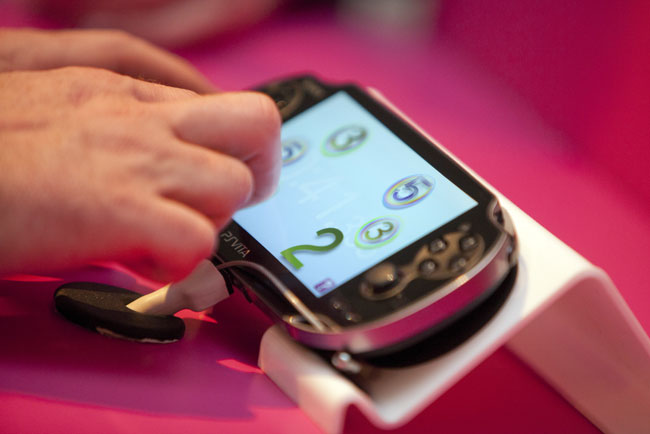 Sony has also said there are many more games in development for the PS Vita, you can find out more information over at the PlayStation Blog.