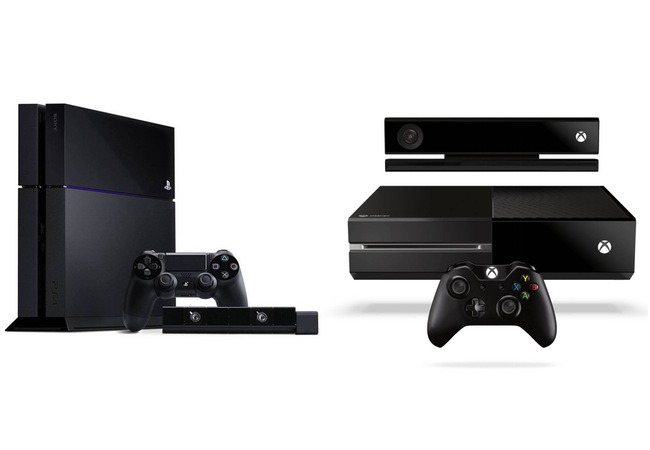 With the release of its first quarter 2014 financials from April to June 2014, Sony has revealed that its PlayStation sales are currently outselling Microsoft’s Xbox systems 3 to 1 in Q1 2014.

Unfortunately Sony has not released any details on just how many PlayStation 3 or next-generation PlayStation 4 consoles have been sold, but the combined PlayStation sales total 3.5 million units in the first quarter of 2014.

In comparison Microsoft sales figure released in their first quarter financial results last week revealing that their Xbox console combined shipping units totalled 1.1 million for the first quarter of 2014. Indicating that Sony is selling three PlayStation games consoles for every one Xbox console that Microsoft is selling in the three month period. The IGN website explains:

Sony also revealed in its first quarter financials that the company has generated roughly $2.5 billion in sales or ¥257.5 billion via its Sony’s Games & Network Services division. 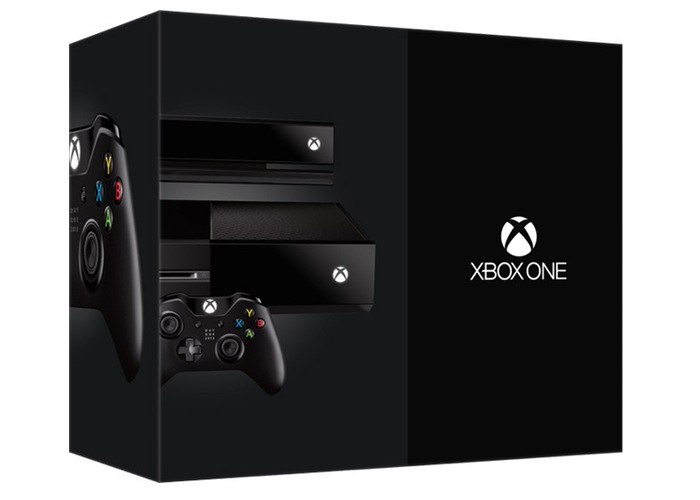