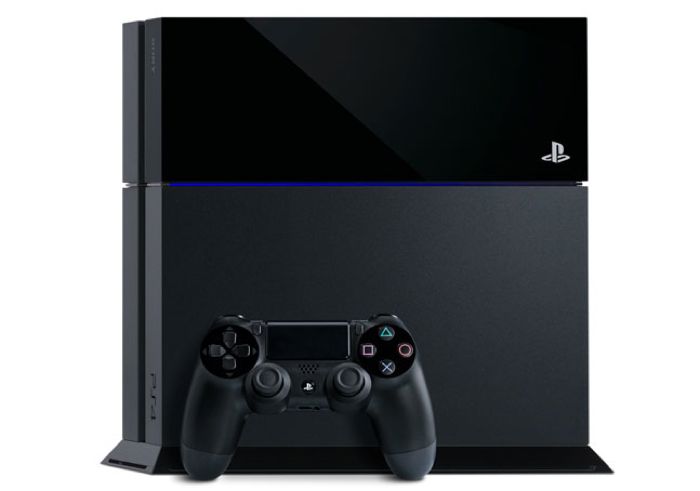 Sony has released the PlayStation 4 1.75 system software update, and this brings the ability to watch 3D Blu-ray movies on your PlayStation 4.

The PlayStation 4 1.75 software update also brings a range of other new features to the console, you can see a list of what is included in the update below.

Sound quality has been improved during 1.5x playback with Blu-ray Disc™ and DVD videos.

[Featured Content] has been added to (Settings) > [System] > [Automatic Downloads and Uploads].

When this setting is enabled, featured content from the PlayStation®Store is automatically downloaded while the PS4™ system is either powered on or in standby mode.

To download while in standby mode, go to (Settings) > [Power Save Settings] > [Set Functions Available in Standby Mode], and then turn on [Connect to the Internet].

The 1.75 system software update should be available for your PlayStation 4 as of now.