With the introduction of USB drives, the floppy disc has become pretty redundant, I didn’t even know that they were still being manufactured and sold. Sony has been continuing to make and sell floppy disks, like it has done for the past thirty years.

Now Sony has decided to pull the plug on their floppy disk manufacturing, sometime in March next year the last ever Sony produced floppy disk will roll off the production line. 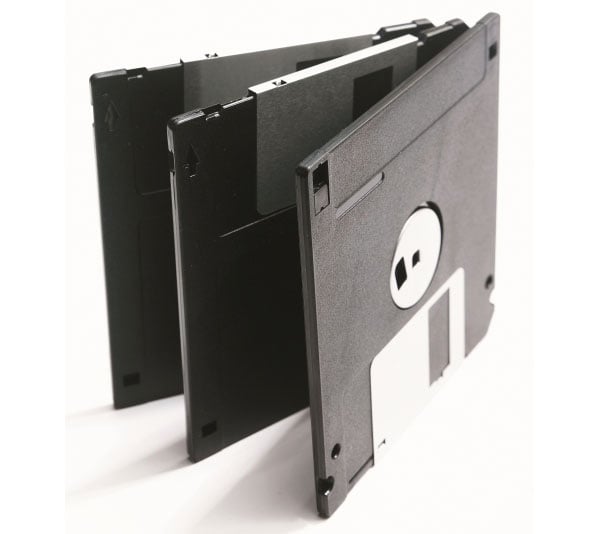 Sony’s first 3.5 inch floppy disk was made in 1981, and they even managed to sell 8.5 million floppy discs in Japan in 2008. The reason that Sony has decided to stop making floppy disks is because there really isn’t much demand for them anymore.