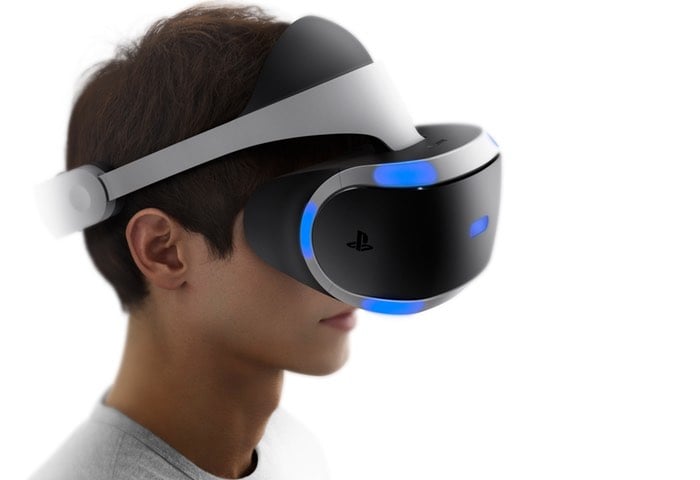 Now that the Oculus Rift virtual reality headset is  available to preorder the VR revolution is now officially underway and this week prices have been discovered on three different websites relating to Sony’s PlayStation VR headset which is currently in the final stages of development and expected to launch later this year.

At the current time Sony has not divulged any information regards the cost of their virtual reality headset for the next generation PlayStation 4 console, but three Swiss sites have published details of a possible price range for the new PlayStation VR hardware.

The listings on the sites and published to NeoGAF, price the PlayStation VR headset from €450-€500 or roughly £342-£380 or $435-$544 depending on your location. Unfortunately none of these prices have been confirmed by Sony as yet, but as soon as more information becomes available we will keep you updated as always.

The PlayStation VR headset is expected to come with its own processor box that will need to be connected to your PlayStation four console and will provide the extra processing power required by the headset to create the immersive virtual worlds.