Sony has released a new trailer for their Sony PlayStation 4 for E3, which you can see below, and it gives us a brief look of what we can expect for Sony and the PS4 at this years E3.

We recently saw a teaser trailer of the PlayStation 4 just before the announcement of Microsoft’s new Xbox One, and we are looking forward to finding out more details about both consoles at E3. 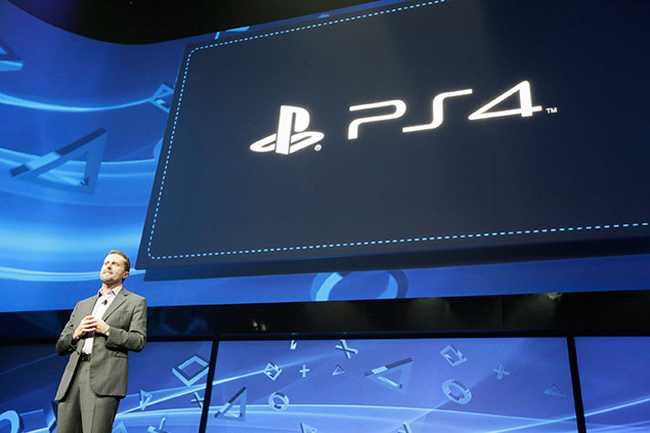