Since the launch of Sony’s latest PlayStation 3 Super Slim console, which it first announced back in the middle of September this year, and first appeared in UK stores on October 12th 2012 retailing between £180 and £200.

New figures released by UKIE and GfK Chart-Track data in the UK have revealed that since the launch of the PS3 Super Slim, Sonys sale of the PS3 have increased by a massive 138 percent last week. 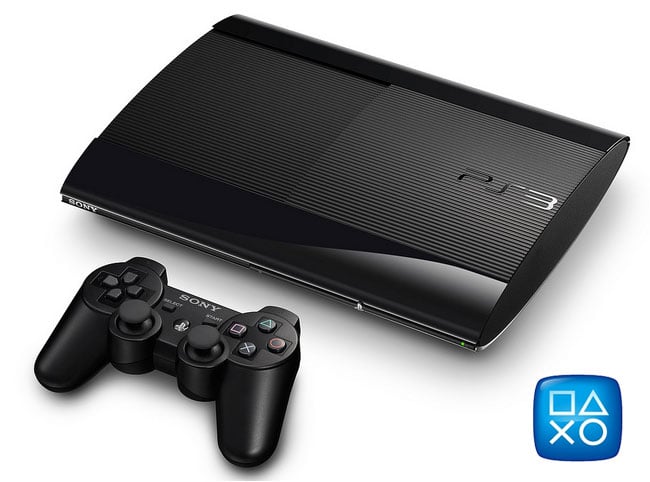 The  new 500GB model also accounted for 37 percent of all PlayStation 3 sales last week, which is helping Sony close the gab on Microsoft’s Xbox 360 sales,, which are roughly around 1.9 million in front of Sony at the moment. Lets hope the increased sales are not just a spike and continue through to the holiday period for Sony.

If you are interested in seeing inside Sony’s new PS3 Super Slim console, you might be interested in the teardown of the console carried out by the iFixit team today.