Wearable technology is expected to become popular over the next few years, Samsung and Sony already have smart watches on the market, Google has Google Glass, and now a new Sony device has been revealed from a patent filing, a Sony SmartWig.

The Sony SmartWig patent was discovered by Engadget, and its is described as a wig that would ‘be made from horse hair, human hair, wool, feathers, yak hair or any kind of synthetic material,’ with a circuit board built in. 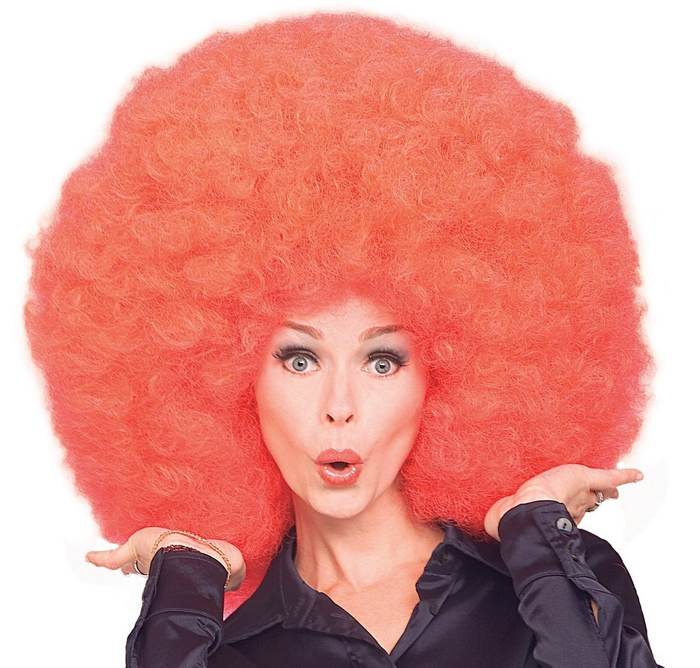 The SmartWig’s built in circuit board will then be able to talk to a secondary computing device, like your smartphone or tablet, and the device would be able to notify you when you receive emails or texts.

According to Sony the SmartWig could ‘provide tactile feedback to the user’, so it could possibly vibrate when you receive a text message or email. 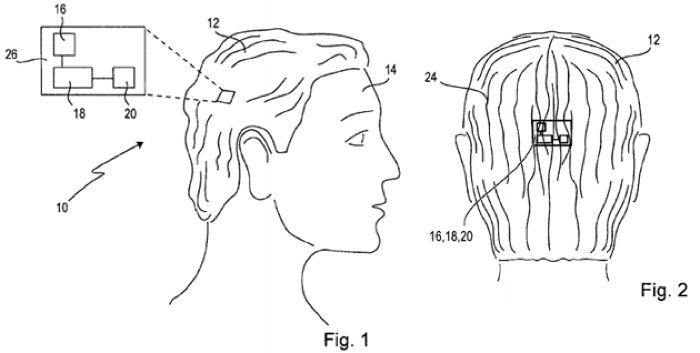 Engadget also points out that Sony mentioned something about he SmartWig featuring a built in laser pointer and an integrated camera, and the device could even be used for giving presentations, you may be able to switch slides by ‘touching side burns’.

It certainly sounds like a unique device whether it catches on remains to be seen, you can find out more details over at the USPTO.