Sony has been busy unveiling new additions to its range of devices this week and adding to the list is the new Sony IM10 Miracast Wireless Display.

The Sony IM10 Miracast Wireless Display has been created by Sony to provide users with a stream media and movies directly from a smartphone to your HDTV. 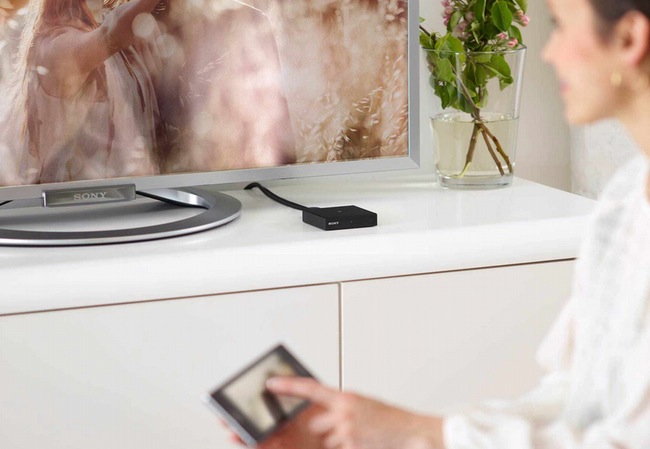 Its equipped with HDMI connection and uses a Micro USB port for power and has been designed to work with Miracast certified smartphones.

“When you want a big screen experience without connecting a cable from your smartphone to your TV, Miracast Wireless Display IM10 makes it possible. Share your image gallery, video clips and whatever is on your smartphone screen wirelessly. Your smartphone connects to IM10 over Wi-Fi so you can be anywhere in the room. IM10 connects to your TV via a HDMI cable.” 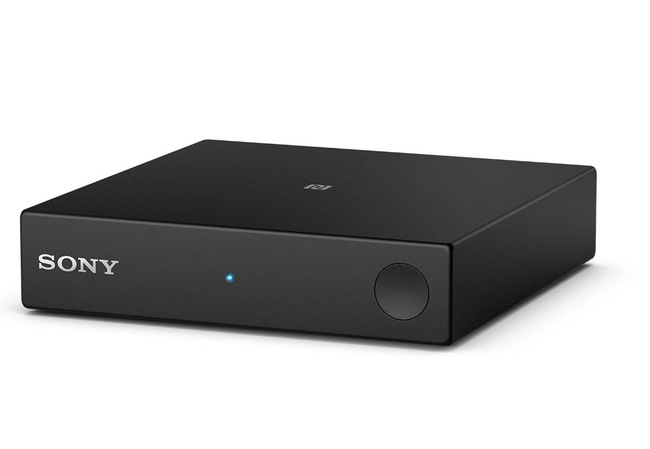 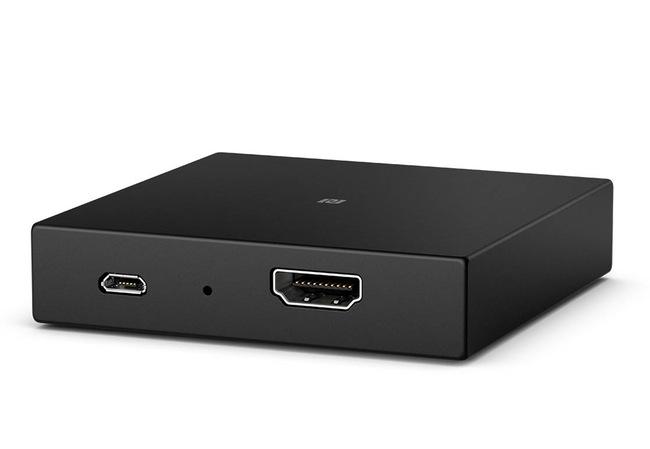