In Japan this week Sony has unveiled a new flagship HDTV in the form of the Sony HX950 HDTV, which is equipped with Intelligent Peak LED backlighting, and takes the top spot in Sony’s range over the previously released HX929/920 HDTV series.

The new Sony HX950 is available in two sizes either 55 inch or the larger 65 inch version, and both are fitted with Sony’s new Intelligent Peak LED backlighting. 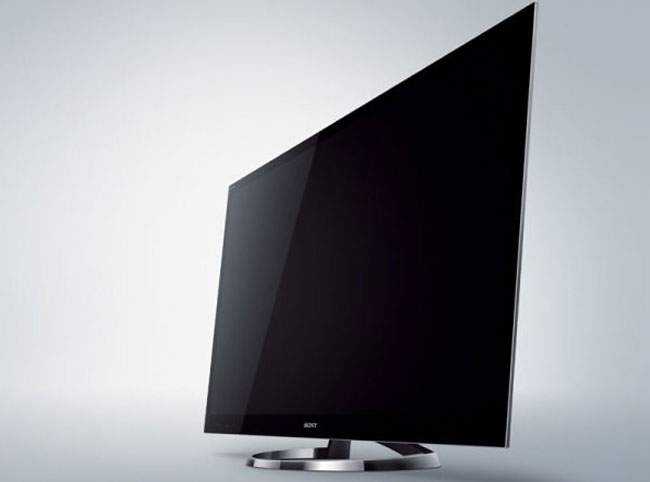 However very few details are available at the moment on how the new Intelligent Peak LED backlighting technology actually works or enhances the HDTVs picture. However its thought the new technology is a full array LED backlighting and not edge based, but details and number of zones are still under wraps by Sony.

Unfortunately no information on pricing or worldwide availability has been released as yet by Sony, but one online retailer has the new HDTVs listed at $3,499 and $5,499 for the 55 and 65 inch HDTVs respectively.