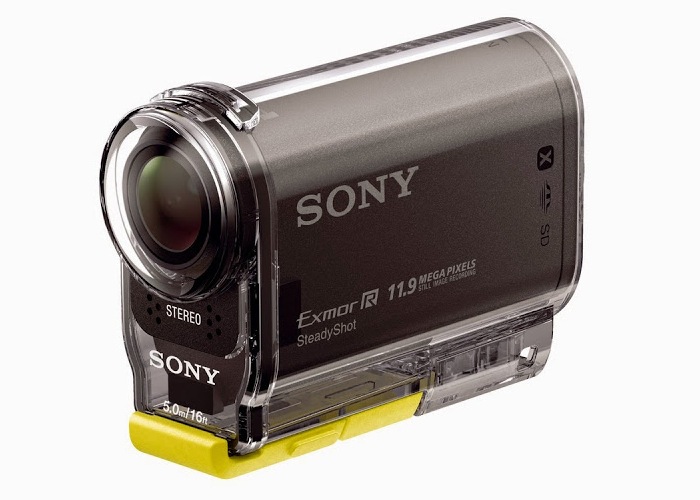 Sony has today launched a new action camera they have created in the form of the Sony HDR-AS20 which joins the already available HDR-AS100V and HDR-AS30V action cameras.

The latest addition to the Sony rugged camera range features a high-quality ZEISS Tessar lens offering a massive 170 degree field of view ensuring you capture the full experience of your exploits.

The Sony action camera is also equipped with a built-in stereo microphone together with a back-illuminated Exmor R CMOS sensor for capturing Full HD video and still photos. The sensor has also been designed to excel during dusk and other low-light situations. Sony’s Patrick Huang, director of the Action Cam business at Sony Electronics explains :

“With its slim, low-profile design, our Action Cam line goes wherever you go… from surfing trips to skate parks,”-“With three impressive models now in market, including the AS100V, AS30V and new AS20 cameras, we’re ensuring that all types of POV shooters can capture their adventures with legendary Sony quality.”

Other features of the Sony AS20 include Sony’s unique SteadyShot electronic image stabilisation technology which has been designed to reduce camera shake and vibration. Making sure your recorded footage is smooth whether taken from your bike or skiing helmet.

The latest addition to the Sony action camera range will be launching later this month in the US for around $200. For more information on the new Sony HDR-AS20 jump over to the official Sony press release. 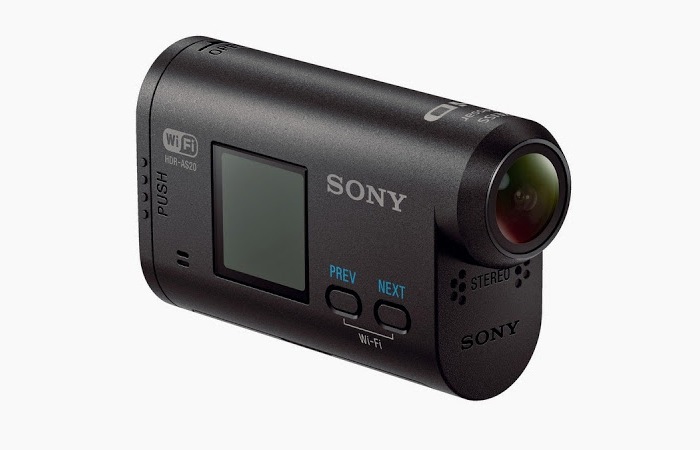