This month Sony has unveiled a new action camera they have created in the form of the Sony HDR-AS100V, which brings with it improvements to the optics and a new post shooting software together with a new and ever expanding line-up of accessories to expand its functionality. 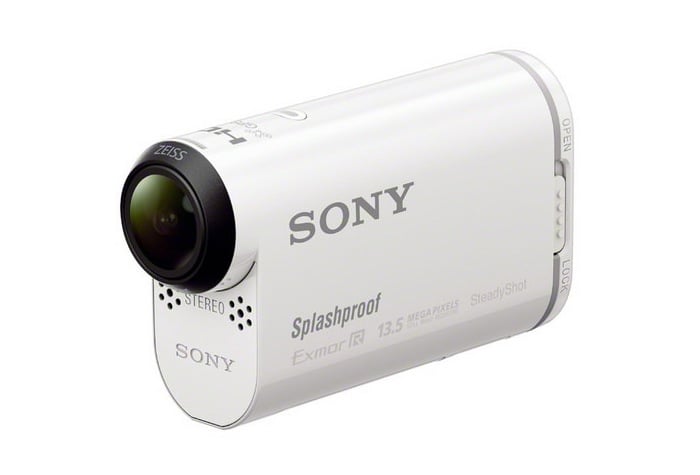 Other features include a 13.5 megapixel sensor for still images while Interval Still Recording mode on the Sony HDR-AS100V offers 2 megapixel time-lapse photography at a resolution of 1920×1080. 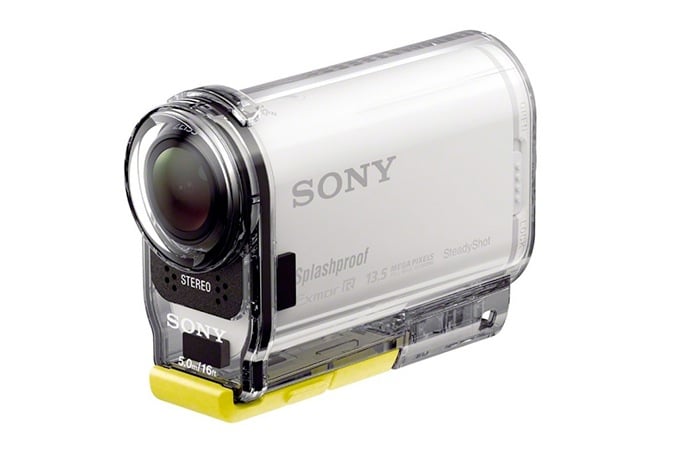 “The new Action Cam offers Sony’s unique advanced SteadyShot™ Image Stabilization which more than doubles the camera’s stability versus its predecessor. The new and improved stabilization automatically adjusts for different frequencies of vibration, from mild oscillations while walking to rapid vibrations when riding a motorcycle.

A premium ultra-wide ZEISS Tessar lens yields an impressive 170-degree viewing angle (120° with SteadyShot on) to capture all the action on dynamic terrain like ski slopes and mountain trails. Perfect for panoramic landscapes, the AS100V model also steps up its Exmor R CMOS sensor from 16- to 18-megapixels for superb images with less noise in low-light and night conditions. The addition of a second tally light on top of the camera provides instant visual assurance of start-stop recording status.”

The will be launching in Europe during March 2014 for around £349 or $560. For more information on the new Sony HDR-AS100V jump over to the Sony website for details. 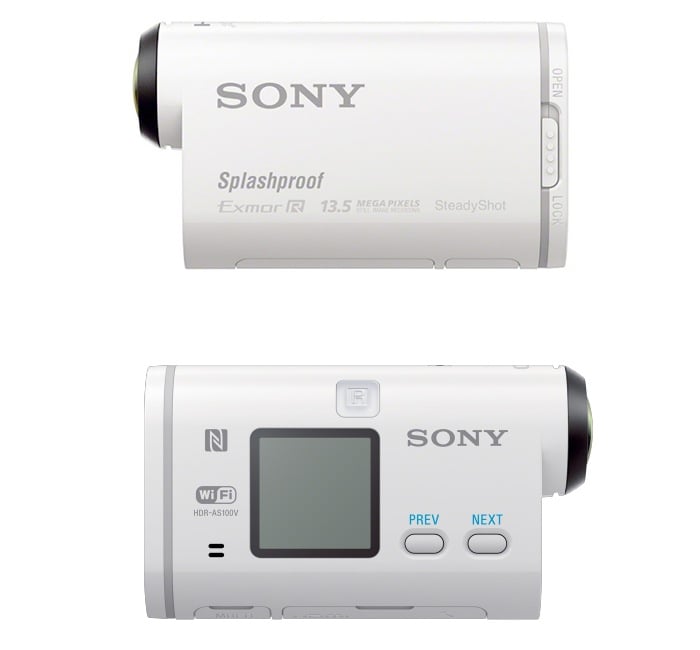