Sony is on hand at CES 2014 going on in Las Vegas right now showing off all sorts of gadgets, hardware, and other devices. During the show, Sony took the opportunity to brag about how well its PS4 game console is selling compared to the Xbox One from Microsoft. Sony says that it has sold 4.2 million PS4 consoles. 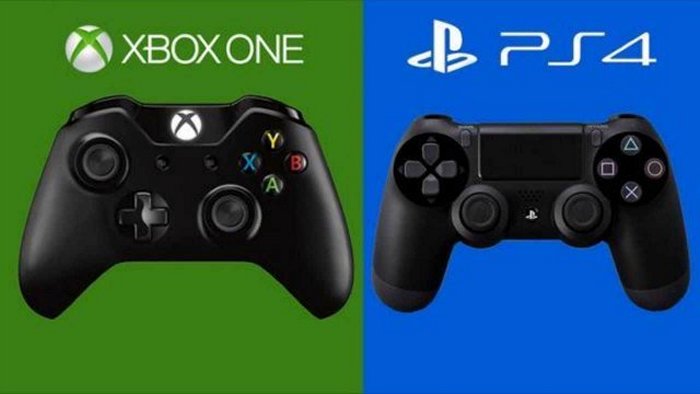 Microsoft has sold about 3 million Xbox One consoles reports Mercury News. Some of the improved sales for the PS4 compared to the Xbox One may be attributed to the fact that the PS4 is $100 cheaper than the One. The PS4 is also available in more countries than the Xbox One.