We recently reviewed the Sony Ericsson Xperia Arc, and now Sony has announced a new version, the Xperia Arc S, which features a faster processor and comes with a range of extra features over the original Arc, and it will come with Android 2.3.4 Gingerbread.

The Xperia Arc S comes with a 4.2 inch display with a resolution of 854 x 480 pixels, processing is provided by a single core 1.4GHz Snapdragon processor (the original Arc had a 1GHz processor), and it also comes with an 8GB microSD card installed. 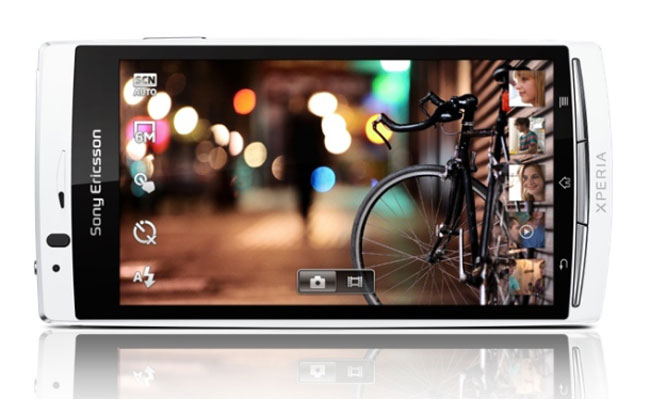 The Sony Ericsson Xperia Arc features a 8.1 megapixel camera with Sony’s Exmor R CMOS image sensor, it also has an LED flash, and it is also capable of displaying 3D content on a 3D capable TV or monitor.