Today Sony has announced details of its new cross-play offers that will enable gamers to play their games on both their PS3 and PS Vita gaming console for no additional cost.

The new Sony cross-play features will work with the new PS Vita launch games such as MotorStorm RC, Hustle Kings, Top Darts and WipEout 2048. Enabling you to play it on your new PS Vita console and PS3 without having to pay extra. 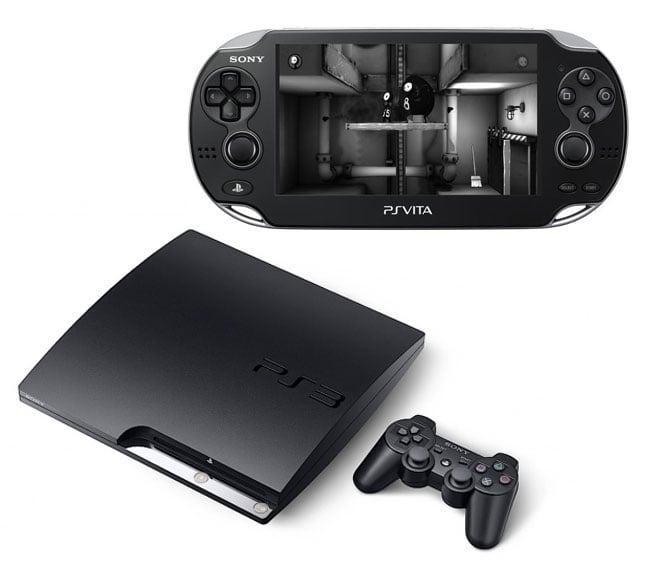 Sony has revealed that gaining between the PS3 console and then you portable Vita console will also be available. With 4 tracks in WipEout 2048 being available for PS3 owners to race against Vita owners. While WipEout HD and HD Fury DLC for PS3 will also get a free Vita download when they launch in the spring. Sony explained:

“Those who already own any of these titles for their PS3 systems will be able to download this same content to their PS Vita systems for free, and vice versa,” – “There is no need to pay for the same content twice, highlighting the importance of the relationship between PS3 and PS Vita.”