We pretty much knew this was coming as we have previously seen some PS3 Slim bundles coming with the new 250GB of storage. 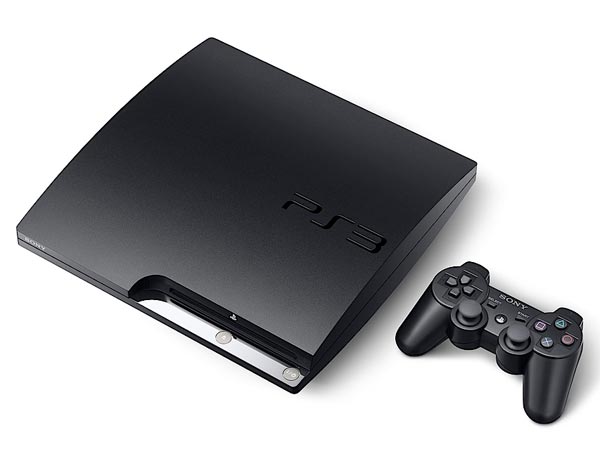 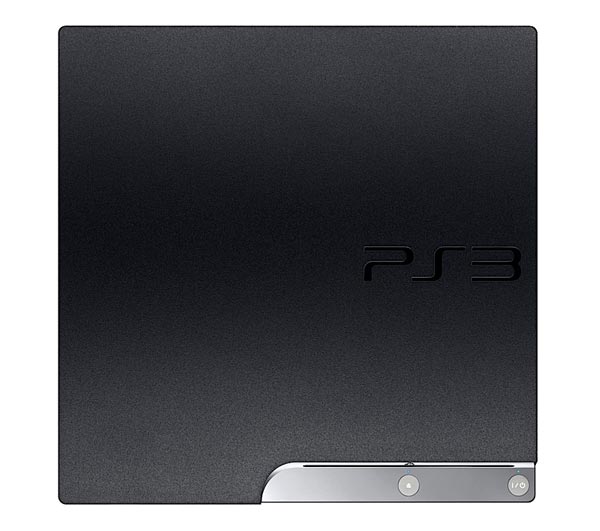 The new model will be available as a stand alone unit, as well as in game bundles and it is $50 more than the current PS3 Slim which comes with a 120GB of storage.

The new 250GB PS3 Slim will give users more room to store downloaded movies and games, and Sony will also continue to sell the large original PS3 as well which comes with a choice of either 80GB or 160GB of storage.

Sony are obviously looking to cash in on the Christmas sale by adding the new 250GB PS3 Slim, to their range, and it will obviously be popular with gamers, it makes you wonder why Sony didn’t do this from the start with the PS3, as the new reduced price and new model has helped their sales.