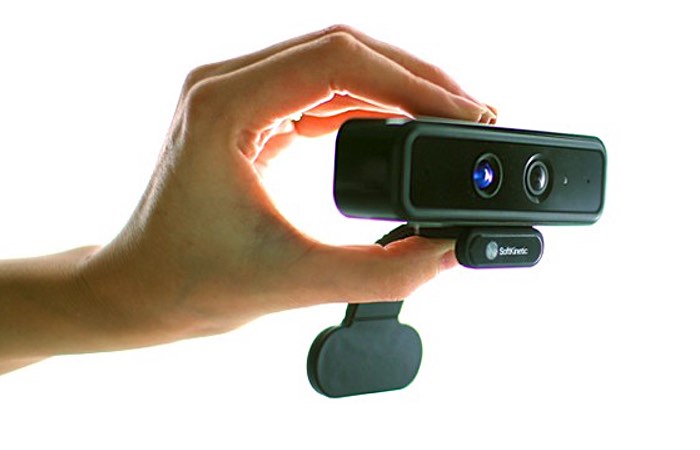 Sony has today announced that it has acquired the gesture tracking and 3D sensor manufacturer Softkinetic that has become a wholly-owned subsidiary of Sony.

Softkinetic are responsible for the development of time-of-flight (“ToF”) range image sensor technology, together with related systems and software.

Sony is now hoping to combine Softkinetic’s ToF range image sensor technology expertise with its own technologies with the aim of developing the next generation of range image sensors and solutions, not only in the field of imaging, but for broader sensing-related applications as well.

Although exact details have not been announced as yet however Sony did explain during a press release today a little more about the time-of-flight technology.

Tokyo, Japan – Sony Corporation (“Sony”) is announcing that it has completed the acquisition of Softkinetic Systems S.A. (“Softkinetic”), after reaching an agreement with the company and its major shareholders.

ToF is a method for resolving the distance to an object. ToF distance measurement pixels, which are laid on top of the sensor in two dimensions, measure the flight time (delay) it takes for light to leave the light source, reflect off the object, and return to the image sensor.