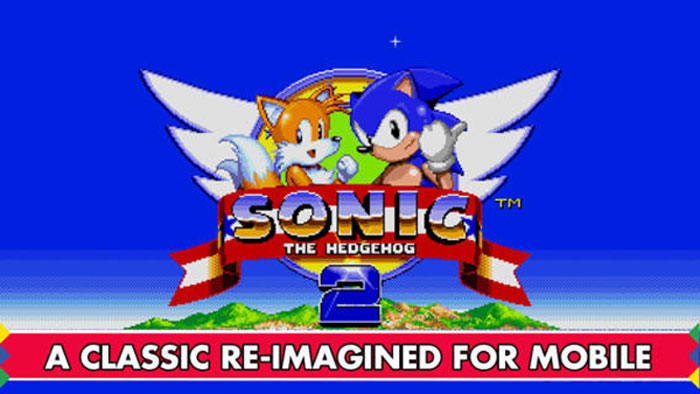 The game will have multiple zones that players will remember from the original including Emerald Hill, Chemical Plant, and Casino Night. The game also gets an all-new area that wasn’t available in the original game. The new area is called the Hidden Palace Zone.

Along with that new zone also comes a new mode that allows gamers to fight all of the bosses in the game in a row. Players can play as Sonic, Tails, or Knuckles in the game. The game is available for Android devices and iOS users for $2.99. iOS gamers that downloaded the original version of the game can get the new versions as a free update. You can download it and collect all the coins just as you did back in the Genesis days right now.